One significant trend in the DRTV industry is to support infomercial sales with awareness-building DRTV spots. Guthy-Renker Direct, Santa Monica, CA, took a somewhat opposite approach with its marketing of “The Best of the Dean Martin Celebrity Roasts” video collection.

The company, a subsidiary of Guthy-Renker Corp., Palm Desert, CA, that specializes in marketing through DRTV spots, introduced a short form campaign for the video series in October. The spots performed well enough to justify the production of an infomercial, which began testing this month.

“It’s unusual to follow a spot campaign with an infomercial,” said Burl Hechtman, president of Guthy-Renker Direct, “but we just thought this product lent itself to an infomercial offer.” He declined to disclose the sales figures for the videos.

Both the spot and infomercial offer a “Best of” compilation tape of highlights from the late Dean Martin’s celebrity roast series for $19.95. A telemarketed upsell includes a package of four more 100-minute tapes of individual roasts for $59.95. Those individual roasts honor Frank Sinatra, Jimmy Stewart and Dean Martin. The roasts for Bob Hope and Ronald Reagan are packaged in one tape.

Guthy-Renker Direct found the roasts after scouring through libraries of entertainment properties. It enjoyed its first success in 1997 with a video offer for compilations of Bob Hope specials. The popular nostalgia for those videos led the company to seek out other TV specials to package in video offers.

“The idea evolved through my quest for what I consider high-level entertainment properties,” said Nicole Ericson, vice president of development and account services at Guthy-Renker Direct. “I was interested in finding properties of that golden era that were old enough, but still had a broad appeal.”

She was assisted in her search for entertainment properties by Howard West, an entertainment consultant and former executive producer of “Seinfeld.” He provided an entry to meeting Greg Garrison, the producer of the roasts who now divides his time between a couple of ranches.

His company, Greg Garrison Productions Inc., produced dozens of the roasts between 1973 and 1984. They boasted strong ratings on NBC with a lineup of legendary radio, TV and film personalities from the Golden Age of entertainment.

Johnny Carson is roasted in one segment of the “Best of” tape by Truman Capote, who quips “The talk show is the show that crams 30 minutes of entertainment into 90.” During the Frank Sinatra roast, Milton Berle says, “All of Frank’s pals couldn’t be here tonight. Half of them couldn’t find the time and half of them are doing it.”

The roasts also include plenty of politically incorrect humor that would make any standards and practices watchdog howl these days. On one tape, putdown artist Don Rickles calls black comedian Flip Wilson a “spade,” while comedian Redd Foxx counters with his own observation: “I see a lot of heavyweight honkeys. With the exception of LeWanda Page, Flip Wilson and myself, I haven’t seen this much white meat since my Thanksgiving turkey exploded.”

“They get away with things that I can’t believe they aired,” Ericson said, “but the roasts were a unique concept. It’s not as if you could knock off the Dean Martin roasts.”

The company plans to launch an outbound telemarketing campaign to upsell other packages of roasts to buyers of the “Best of” video later this year. It tested a continuity program in June that would send a new roast every few weeks, but Hechtman said the continuity program is not offered in upsells on the current campaign. He said the company did not have plans for a retail rollout. n 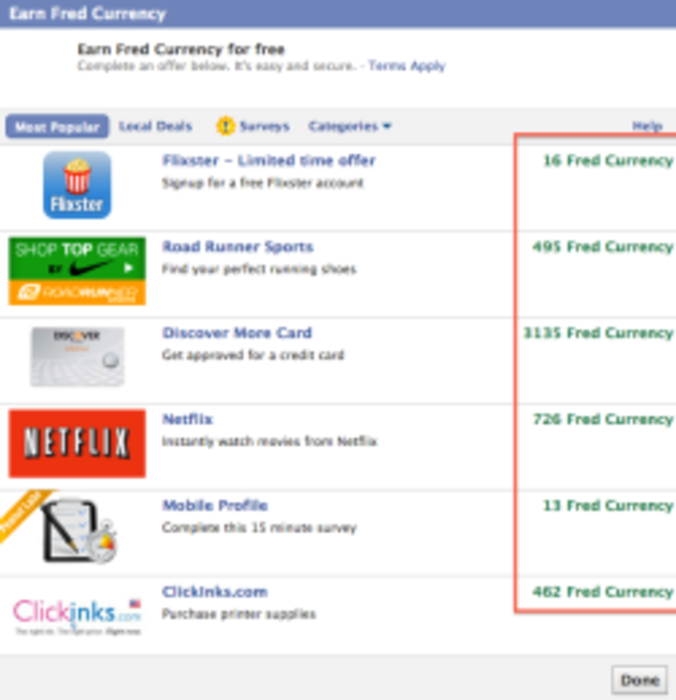 Henderson: Storm Clouds Ahead for USPS

WASHINGTON–The U.S. Postal Service won’t retain its monopoly in the future and the whole concept of the traditional…

A class-action lawsuit was filed yesterday against online stamps company Stamps.com and its current and former officers, directors…