More women are using the Internet and the number of women logging on is increasing faster than men, according to a new study.

A Media Metrix report released yesterday shows that women of all age groups have increased their Internet use except for women between ages 18 and 24.

During the first quarter of 2000, women and girls made up 50.4 percent of the total U.S. Web audience. It was the first time that females outnumbered males, according to the study.

The total number of women Internet users grew 34.9 percent in the past year, compared with Web users in general, which grew 22.4 percent, the study found.

Teen-age girls accounted for the largest spike. The number of girls between ages 12 and 17 jumped 125 percent in the past year. Researchers attributed the increase to the proliferation of Internet sites geared to that audience.

“The Internet is really tailor-made for this,” said Anne Rickert, an analyst at Media Metrix, New York, and co-author of the study.

The study also found that consumer product sites were being used by females in disproportionate numbers to males, which led researchers to suggest that women were making the buying decisions in their households. 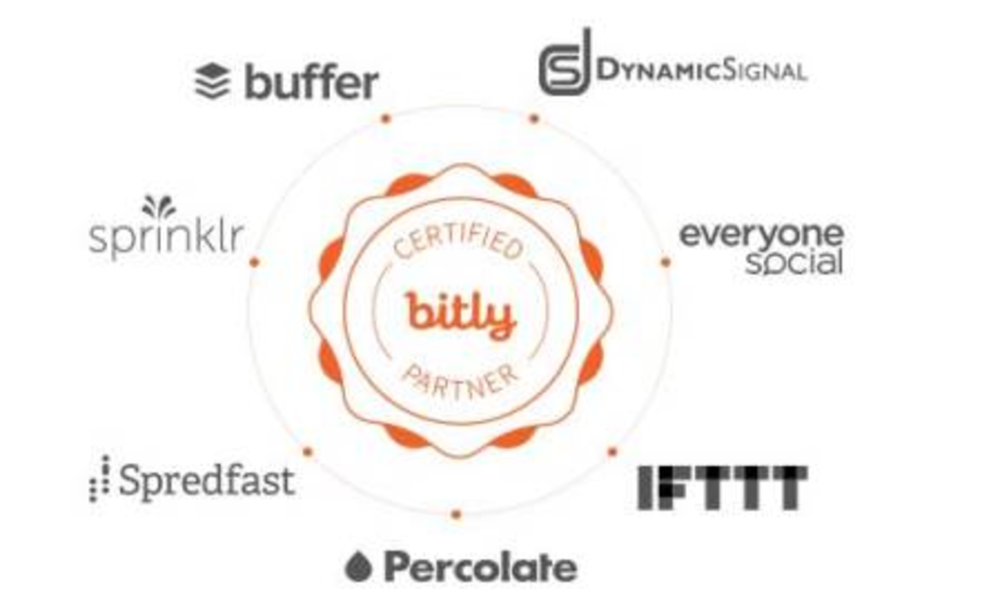 One of the major obstacles to achieving excellence in retailing is handling returned merchandise. But it is more…