Marketers with listings ranked at the top of search results pages receive much more traffic to their sites than those just a spot below, according to a new study.

The research, released by aQuantive's Atlas Institute yesterday, found that Internet traffic decreases as keyword rankings drop. Overall, a top ranking generates 10 times the traffic as a spot at No. 10, Atlas said. Traffic was found to drop 10 percent for each drop in rank.

“A lot of [marketers'] strategies are driven by their intuition, which tells them the No. 1 ranking is the best to be in,” said Young-Bean Song, director of analytics at the Atlas Institute. “What they don't know specifically is what the tradeoffs really are.”

Atlas found that ranking affects Web traffic much differently on Google and Yahoo's Overture Services. Google calculates rank based on price and click-through rate while Overture ranks purely based on bid price. Atlas found that Google AdWords' top ranking is a rightfully coveted spot, with traffic dropping off an average of 40 percent to the No. 2 spot. With Overture Precision Match, by contrast, Atlas recorded a drop of 22 percent.

Song warned that many factors affect search ranking, including ad copy, brand name and ad relevance. Marketers must examine each keyword based on their acquisition goals, he said, but the data could be used to forecast how changing the rank will affect Web traffic.

“People need a starting point,” he said. “Instead of randomly testing the first through 10th rank, this gives some guidance to where you should start.”

Atlas compiled its report using data culled from its Atlas Search product, a bid-management tool built from its Go Toast acquisition in December. Song said the report examined “tens of thousands” of keywords. 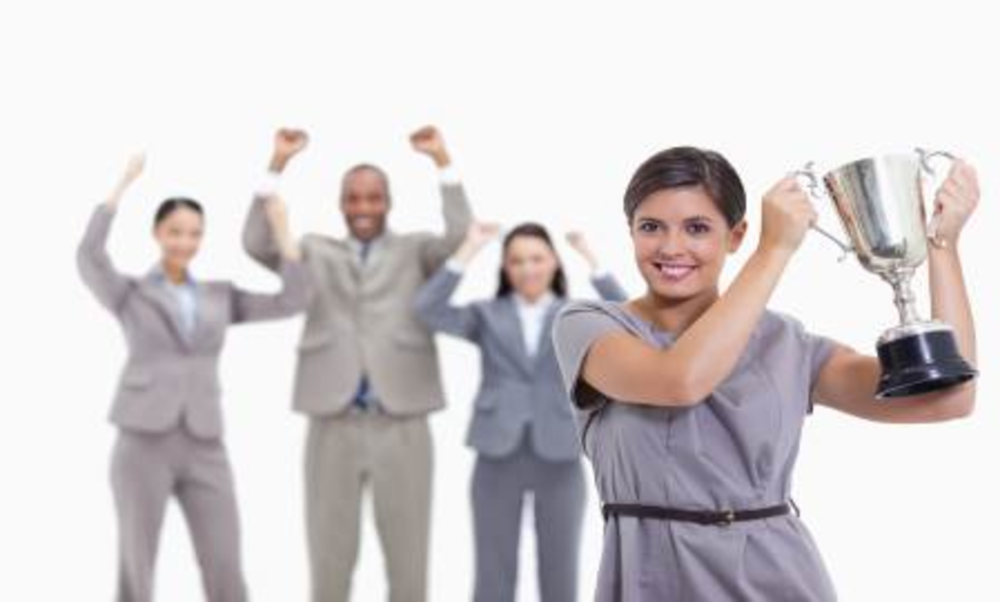 40 Under 40: Direct Marketing News names the best young marketers in the industry 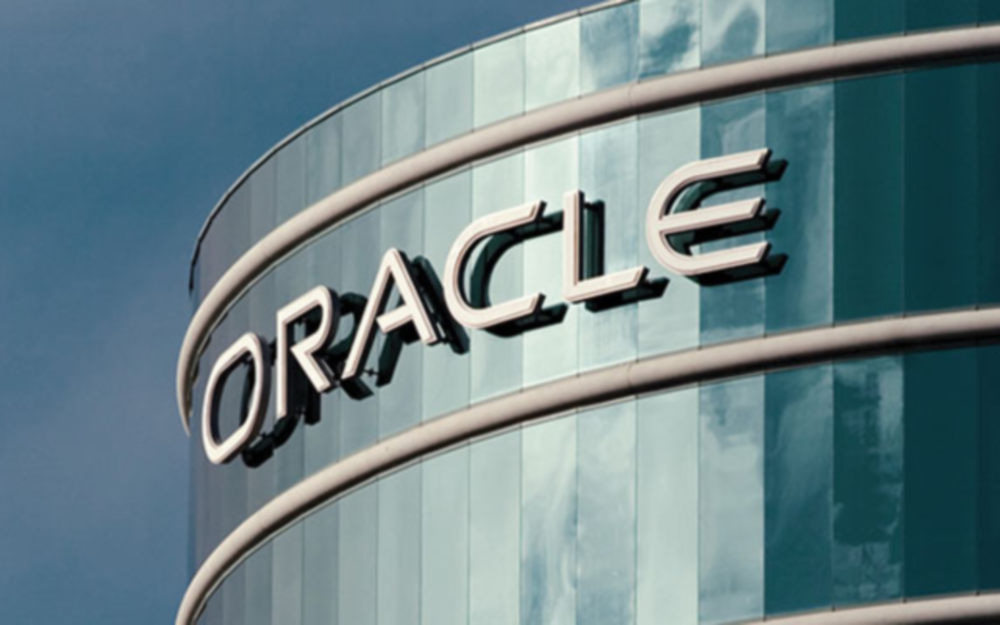 Oracle today announced it had signed an agreement to acquire Datalogix, a company known for helping marketers connect…