Home PC penetration in Europe will reach 61 percent by 2005, but industry growth will be fueled by owners with multiple PCs at home, Forrester Research said in a recent study.

The number of consumers with two or more PCs will grow at a 19 percent annual rate over the next five years, with annual compounded home PC growth leveling out at 7 percent, said Edwin van der Harst, an analyst at Forrester's European HQ in Amsterdam.

“European PC sales are leveling off, with increasing PC penetration leading to a saturated home PC market,” he said.

The findings were part of a Forrester Technographics 2000 Europe benchmark study on consumer technology in 11 markets, with results projected on growth in 17 European countries. The study was conducted in the second half of last year and published last month.

“Almost half of consumers in the Mediterranean region still won't have a PC at home in five years,” van der Harst said.

Households with more than one PC now account for 23 percent of all European PC owners, but the group will become a much larger segment by 2005, accounting for 40 percent of the total.

More than 60 percent of the PC owners in these households are men, van der Harst said with above-average incomes. More than 70 percent also use PCs at work.

A third of Europe's PC market is the most stable — replacement owners. They tend to be high-income singles who want to upgrade their hardware and software and find more applications for them.

First-time PC owners make up the largest group, 44 percent, but represent the least attractive market. They have more to learn, less money to spend, tend to shop offline and go for simple applications and low prices.

PC holdouts don't value technology as highly, buying only essentials, and they don't put PCs in that category. Many are older women without children at home who have less education and money.

Still, they make up 175 million people and resellers need to keep prices down, machines simple and explanations of why the have-nots should buy them clear and easily understandable, the report said.

What do you mean I have a budget?

Goals are good. In fact, they are fundamental. Budgets, however, are bad. They limit our imagination, cause us…

Business-to-business database firm idEXEC has introduced idPROSPECT, a tool it said delivers customized prospecting lists based on a… 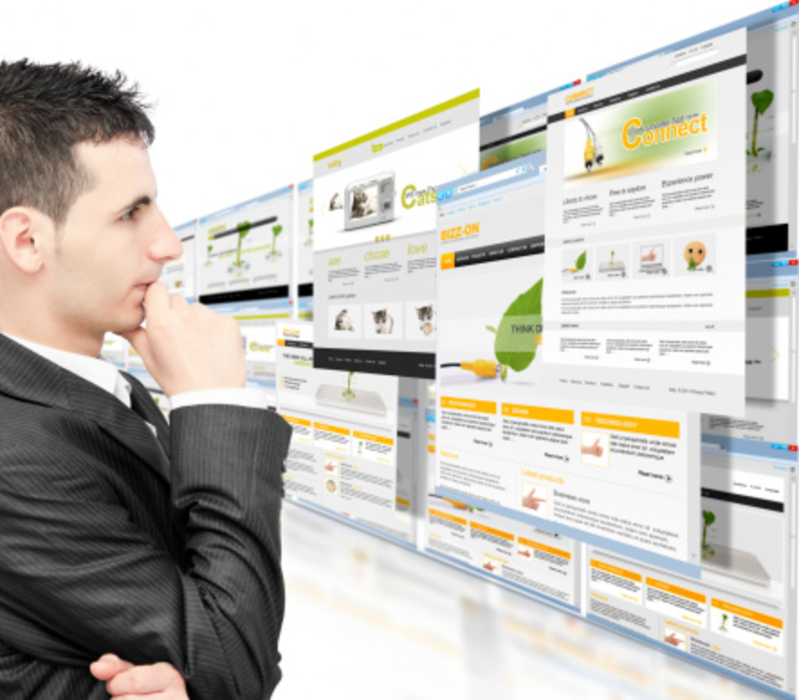