One study, from CLT Research, the information solutions division of Protocol Communications Inc., New York, found that 27 percent of U.S. adults have changed how they handle their mail since the discovery of anthrax being distributed through the mail. However, perhaps because of the holiday season, 38 percent said they would miss their catalogs if they no longer received them.

The report also found several simple measures direct marketers can use to allay consumer fears. Of those surveyed, 63 percent said they preferred direct marketers to send communications on postcards when possible, minimizing communications that use envelopes. Transparency is also a key to see contents in an envelope or a catalog.

CLT Research conducted the national telephone survey Nov. 7-9 to examine how the anthrax threat to the mail has affected the U.S. population.

Another nationwide survey, by Boston-based strategy firm Dove Consulting, found that 32 percent of respondents said the threat of anthrax has made them consider receiving utility and other statements online rather than in the mail. The rest, however, said the anthrax scare has not changed their habits.

The top reason consumers gave for considering online bill presentment is concern over lateness of mail. Fifty percent of people who changed their view of online bill statements since the Sept. 11 terrorist attacks cited lateness. But 45 percent raised concerns over the handling of mail, making that the second-biggest motivator.

“The national crisis has sparked new interest from people who previously paid bills through the mail,” said Richard Crone, vice president at Dove Consulting. “The motivation is simple. People want to protect themselves and their families – and they want to make sure their bills arrive on time. And paying bills online meets both of these needs.”

The study also found that since Sept. 11, 7 percent of U.S. consumers have signed up for online bill presentment or upped the number of bills they receive online.

Crone said consumers who are uninterested in electronic billing either do not have enough information about it or have not been contacted by billers that offer the alternative.

“Reasons for the large percentage of consumers who remain uninterested in switching to electronic billing may be the lack of education and direct promotion by billers,” he said. “[But] promoting electronic billing on the outside of the biller's envelope is just one step to increasing adoption.”

Despite the shift in power to the Democrats, there likely will be no shift in policy for most… 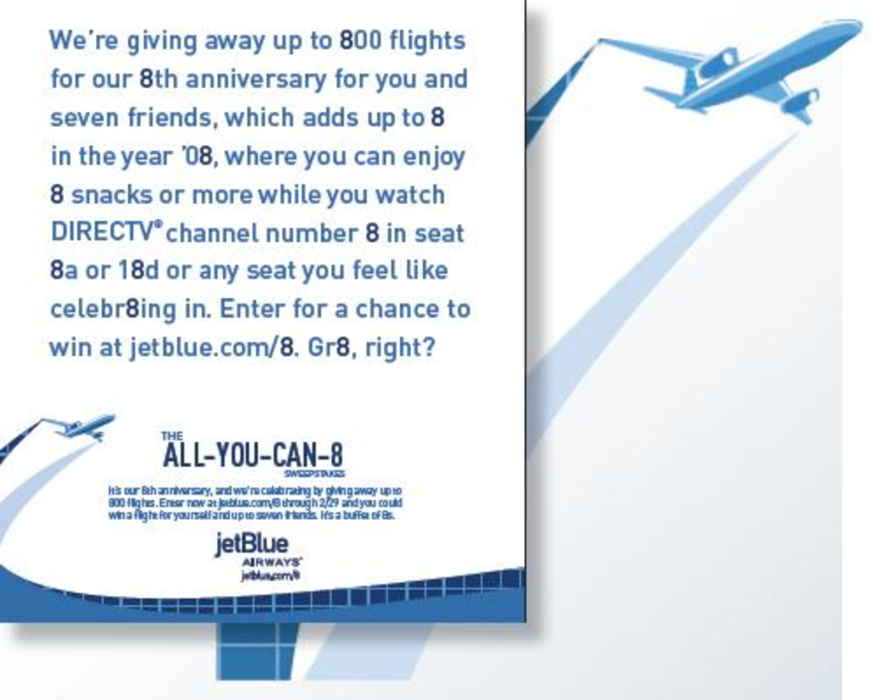 In an effort to drive membership to its TrueBlue loyalty program, which boasts more than 5 million members,…