Strong enough for a man, but…

Ford has always seemed like a manly-man brand to me, from the “Built Ford Tough” slogan to the commercials that focus on just how sweaty and dirty a musclebound dude can get while tooling around in his pick-up.

But perhaps the current sales lag has pushed Ford to change its (country music) tune: The car maker has launched two new initiatives this week that focus on minority women. The featured vehicle is the 2010 Ford Fusion, touted as America’s most fuel-efficient mid-size sedan.

To reach African American women, Ford has partnered with Essence magazine on a program called “Women Driving Progress.” It encourages progress and empowerment for women in their careers, finances and health. Tips on these areas will be offered to readers through Essence’s online and print content (presumably placed near a large Ford Fusion ad), and Ford will sponsor Empowerment Seminars during the 2009 Essence Music Festival. The program also features an essay contest, which invites women to describe why they deserve to meet with an empowerment coach. Three winners will get their wish — and a trip to the Essence Music Festival — and the top winner gets a Ford Fusion.

To reach Hispanic women, Ford is taking an entirely different approach and partnering with AOL Latino to launch a new destination site, www.tuvozentuvida.com. Tu Voz (Your Voice) will also focus on empowerment and will feature content from multiple life coaches. There will also be an essay contest component that awards “empowerment getaways” and personal consultations with life coaches. 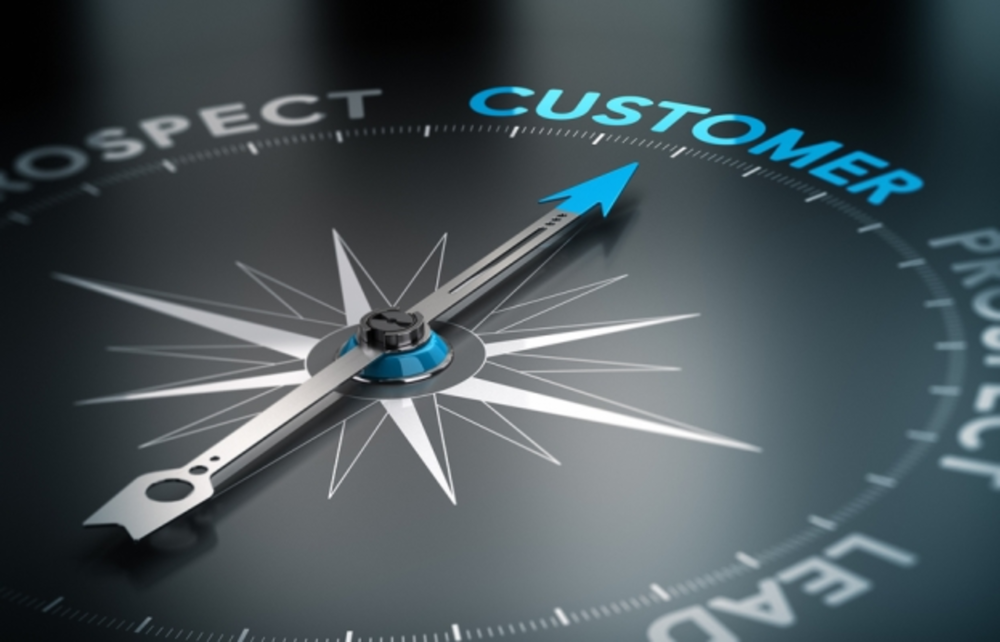 The last thing marketers need now is yet another technology solution. Not because these technologies are superfluous or…

The Atlantic‘s Daniel Indiviglio reacted to the US Postal Service’s November 16 announcement that it lost $3.8 billion…