Billings were not disclosed, but Michael Haviland, president of Sonnenberg, said all advertising and marketing communications had been previously handled in-house with the help of a design firm.

Steuben was acquired by Corning Glass Works, now Corning Inc., in 1918, and in 1933, Arthur A. Houghton Jr. was appointed Steuben's president. Soon after, he revolutionized the studio art glass industry with the introduction of clear, Steuben crystal, a new substance formulated by Corning researchers. 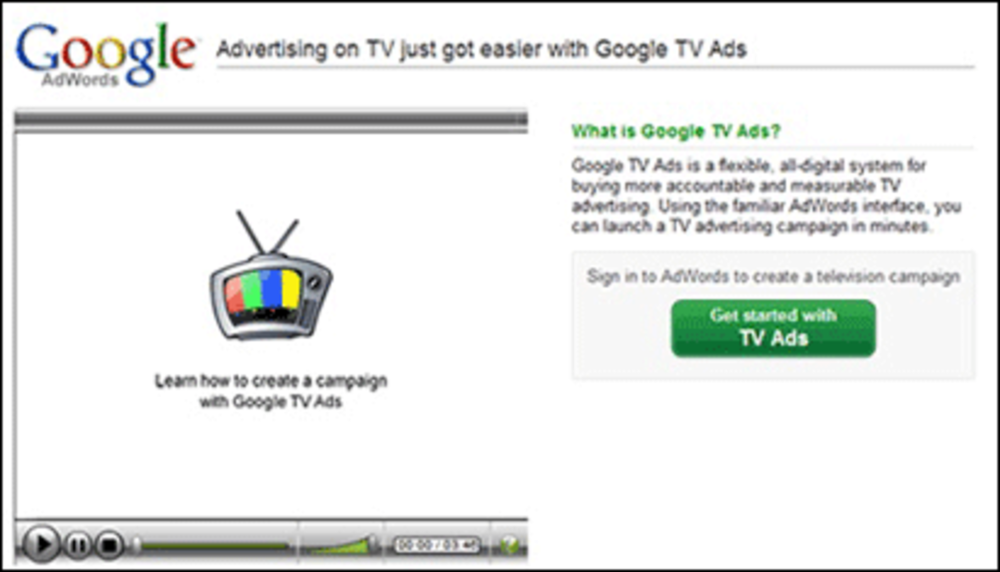 On June 13, 2009, television stations will begin broadcasting digital over-the-air signals, which will change the way that… 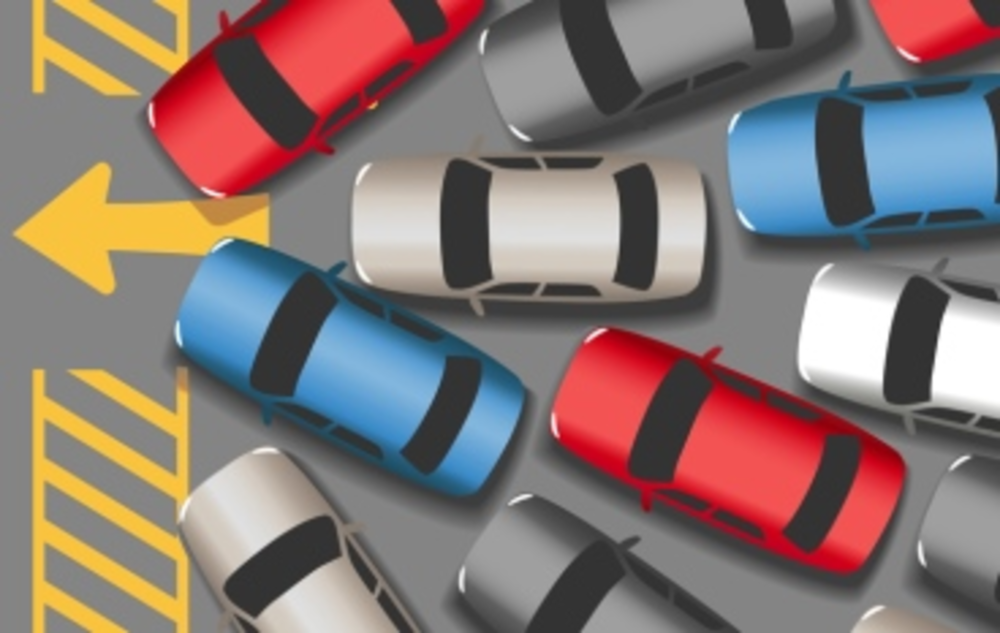 Mobile’s growing influence on shoppers may be forging a new retail regime, but brick-and-mortar is still king during…