Starbucks is kicking off new customer outreach and rewards initiatives this year, following plans set forth by CEO Howard Schultz at the company’s annual meeting of shareholders.

Starting in April, customers who register a Starbucks pre-paid card or credit card online will be eligible for benefits that include free coffee refills, free extras like flavored syrup or soy milk and two hours of free Wi-Fi per store visit. Rewards members are also eligible for a free drink when they purchase a pound of roasted coffee from Starbucks.

“Starbucks is always looking for ways to deliver better experiences to customers, and this is one way that we think we can enhance the experience in stores and give opportunities to explore new beverages and have more options,” said a Starbucks spokeswoman, who declined to be named.

She continued, “We’re calling it an ongoing rewards program, not a loyalty program, because it’s a way to receive immediate benefits, rather than gathering points towards a future goal.”

More then 193 million Starbucks Cards have been issued in the US and Canada since being introduced in 2001. There are approximately 5 million active cardholders, and the company reports that one in 7 customers uses the card.

Starbucks has also launched an online social-networking community called MyStarbucksidea.com, which aims to engage customers in dialogue with each other and the company.

Changes to the customer experience are just a part of the corporate change-up that Schultz announced on Wednesday. The company is also purchasing new espresso machines, introducing a new blend of coffee and has signed an agreement to acquire the Coffee Equipment Company — which will provide grinding and brewing machines to select Starbucks stores.

“By embracing our heritage, returning to our core – all things coffee – and our relentless commitment to innovation, we will reignite the emotional connection we have with our customers and transform the Starbucks Experience,” Schultz said in his speech to 6,000 shareholders. “I am confident that the ground-breaking initiatives we’ve announced today demonstrate our laser focus on living up to that commitment.”

The US Postal Service’s Board of Governors approved an appropriation request of $117.7 million for fiscal year 2009… 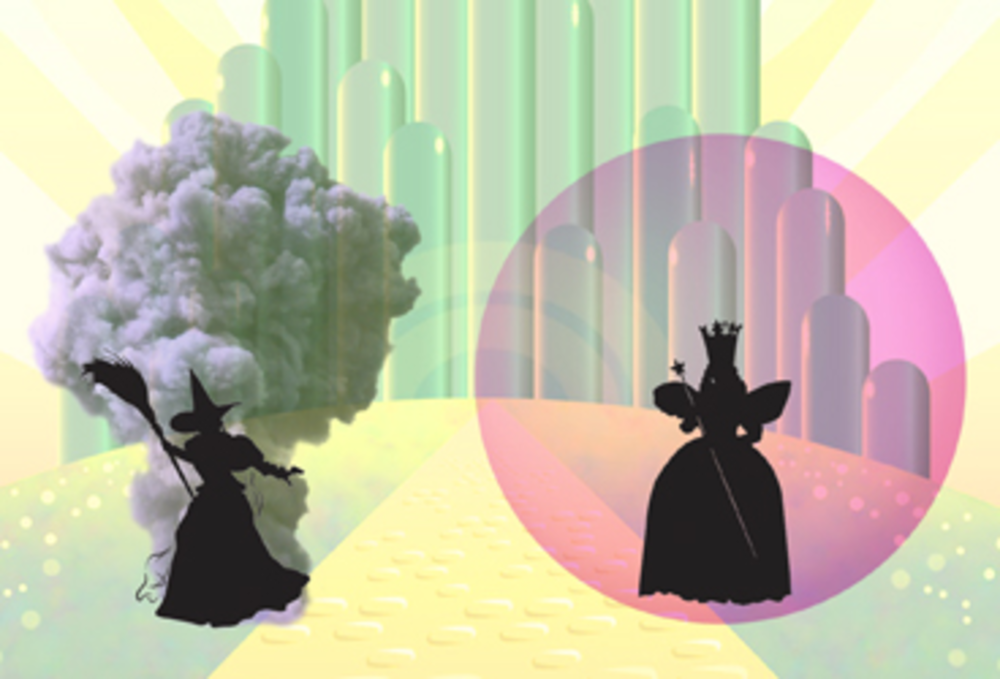 Are You a Mobile Marketing Wizard? [Infographic]

When it comes to mobile, many marketers consider themselves wizards. But when you pull back the curtain, it…