Staples.com is expected to begin its “win free office supplies for a year” sweepstakes today along with a three-city guerilla marketing effort.

As part of the guerilla campaign, people dressed as walking supply closets will be roaming the streets of Boston, New York and San Francisco. They will distribute free packages of Post-it notes and rulers with a call-to-action to enter the sweepstakes at Staples.com.

“Guerilla tactics are eye-catching. Getting out there in a public way is a chance to get out the word that Staples.com is a destination for small business, not just for office supplies,” said Kelly Mahoney, chief marketing officer at Staples.com, Framingham, MA.

The Staples army will also put up giant Post-it notes throughout the targeted cities. A significant e-mail marketing effort and banner ads featuring the sweepstakes will accompany the campaign.

Participants can enter until April 14. Winners will be posted on the site on May 15.

The sweepstakes and guerilla tactics are part of the site's larger “Hey, you don't have to run out” multichannel campaign which launched last month. The larger campaign involves television, outdoor ads, direct marketing (a drop in the millions) and in-store signage and mentions within Staples catalogs. Online the site has a presence in the Yahoo small-business shopping site as well as through banners on dozens of sites.

The site began the outdoor portion of this campaign last week as ads began appearing on 1,000 buses and at bus shelters. Mobile billboards have also begun to appear driving down drive the streets of targeted cities.

The print ads begin appearing today in magazines such as Red Herring and Fortune.

The novelty of the walking supply closets fits in nicely with Staples.com's larger efforts, according to Mahoney.

“Guerilla marketing is a way for us to get out there in a meaningful way, in conjunction with our other vehicles, to give us that lift in awareness. As a stand-alone vehicle, it wouldn't meet our objectives,” she said. “This combined effort makes for a strong, consistent and integrated message.”

Timed to coincide with the beginning of the baseball season, collectibles site WizardWorld.com has debuted a sports-card service… 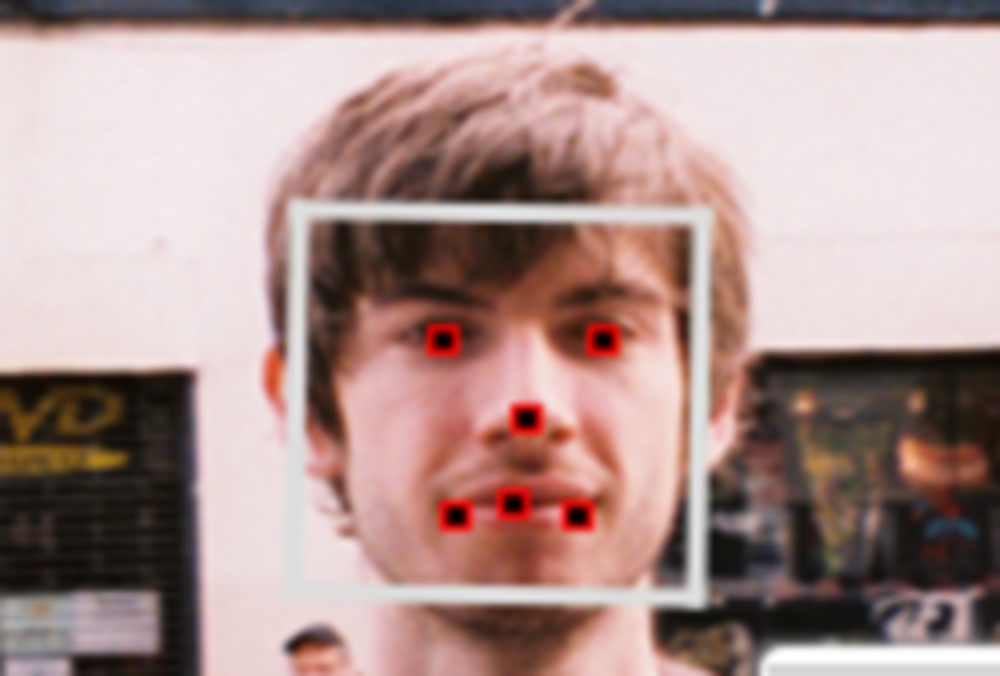