According to a press release, Bottomley will head marketing across Staples and promote an increased focus on the office supplier’s North American Delivery business—a division that made up 58% of the company’s total sales in 2016, per its annual report.

The North American Delivery business, which consists of B2B and online entities like Staples Business Advantage and Staples.com, directly sells and delivers products and services to both businesses and consumers. However, the company’s annual report says that the division has a “particular focus on the mid-market” segment. It also lists customer acquisition and retention, as well as share of wallet through tailored contract offerings, membership programs, and product offerings outside of office supplies as the division’s main strategies.

Staples’ B2B sales have been outperforming its B2C sales for a while. As this Digital Commerce 360 article shows, sales for Staples’ North American Commercial division increased 1.1% in 2015, even though the company’s total sales dipped 6.4%. The company also revealed its voice-activated Easy Button at Retail’s Big Show in New York earlier this year, which simplifies office supplies ordering for B2B customers.

Therefore, it shouldn’t come as a surprise that the brand wanted to hire someone with B2B experience, which Bottomley has. Her LinkedIn profile indicates that she served as Mercer’s chief marketing and sales officer for nearly three years. She also served as CMO of credit card brand Barclaycard earlier in her career and spent 10 years at the advertising agency Ogilvy & Mather, where she worked her way up to COO, according to the press release.

“Michelle brings tremendous breadth and balance in the marketing profession, and has a well-earned reputation as a leader of high-performing teams,” Shira Goodman, CEO and president of Staples, stated in the press release. “Her strong background in business-to-business marketing, including working closely with and leading sales teams, and deep expertise in digital marketing will be critical as we transform Staples to be a solutions provider for businesses.”

Bottomley will report to Goodman and replace Staples’ former CMO Frank Bifulco. The press release credits Bifulco with launching the company’s B2B campaign “It’s Pro Time” and states that he intended to retire this year.

Among her achievements, Bottomley was a 2015 DMN Marketing Hall of Femme honoree. When asked to describe her marketing approach for a DMN profile, she summarized it as follows: “In a word: leverage. Invariably, the Pareto Principle [aka, the 80/20 rule] is at play, and opportunities exist to retain and expand existing high-potential relationships while acquiring best customer look-a-likes.” 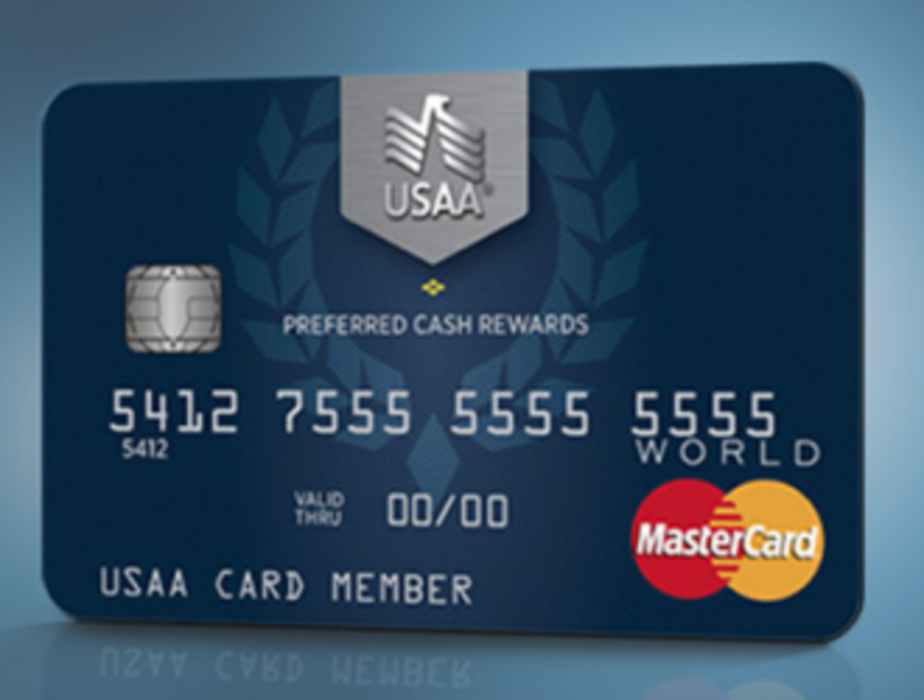