Sports Box Out the Arts in Brand Sponsorship

Life isn’t always fair, and no one knows that more than marketers of the arts.

Companies spent $19 billion on marketing sponsorships in the U.S. last year, according to a study conducted by the New York-based Lincoln Center for the Performing Arts and marketing research company Repucom. Sixty-nine percent of this funding went to sports partnerships while just 5% was allocated for the arts.

“Seventy cents of every dollar is currently invested in sports,” Michael Lynch, Repucom’s head of U.S. consulting, said during a session at Advertising Week in New York.

Sports have always attracted marketing dollars, Lynch said, and now it’s time for the arts to take center stage. Jed Bernstein, President and CEO of Lincoln Center, presented a series of stats from the study that showed how partnering with the arts can be beneficial.

For instance, of the 2,000 Americans surveyed—1,000 of which were based in New York—47% indicated that they were very interested in music; however the percentage of people who said that they are very interested in sports dropped to the mid thirties. Bernstein also added that the arts provide a more gender-neutral demographic. For example, the data shows 49% of Lincoln Center’s audience is female,  while females only comprise 39% of Yankees fans and just 28% of Giants fans.

Bernstein also told the audience that people who enjoy the arts tend to be more loyal patrons. In fact, 62% of respondents say that they’re likely to remain loyal to a partner brand. Furthermore, he says that the arts tend to have reduced reputational risks—cue the current drama surrounding the NFL—and that the arts provide the power of live performance.

“All of us can remember our first audience experience,” Bernstein said, “whether it was going to a Broadway play or a concert.”

Although sports may currently be the reigning champ of brand sponsorships, here are a few companies that are shining their spotlights on the arts.

To celebrate its 90th anniversary, household-name tissue brand Kleenex dove into design by partnering with fashion designer Issac Mizrahi. In addition to giving the boxes a makeover, Mizrahi shared his own style advice via the Kleenex website, according to the company’s official press release.

“Innovation has been a critical element to my personal success as a designer and something that is at the crux of the Kleenex brand and its design philosophy,” Mizrahi stated in the release. “The brand has an impressive history of design and it’s an honor to be included in the celebration of this important moment in time.”

Beverage tycoon Pepsi has a long history of sponsoring major sporting events, including of course the Super Bowl. However, Kristin Patrick, global CMO and SVP of Pepsi, says she doesn’t see why the brand can’t fuse the arts world with the sports world, especially given consumers’ consolidating interests.

“Culture is merging….There’s this blending going on [in the way] that I think consumers consume culture,” she said during Advertising Week.

For example, although Pepsi wasn’t an official sponsor of the 2014 FIFA World Cup in Brazil, the beverage brand celebrated the games by having a fashion photographer take pictures of top soccer players and then hiring street artists from the countries of the photographed athletes to give the photographs their own personal interpretations, Patrick explained. The campaign was called “The Art of Football.”

Like Pepsi, McDonald’s also combined the beauty of art and sport for its World Cup marketing. The fast-food chain, which was an official FIFA sponsor, hired 12 local artists from across the globe to redesign the McDonald’s red French fry box in a way that reflected their enthusiasm for soccer, Matt Biespiel, senior director of global brand strategy for McDonald’s previously told Direct Marketing News. The brand also partnered with Qualcomm Connected Experiences Inc. and Trigger to create an augmented reality game that turned fry boxes into soccer nets that fans could try to score goals in after scanning the box with their phones.

Under Armour is another brand that’s blurring the lines between art and sport. As part of the sports clothing line’s “I Will What I Want” campaign—an initiative that conveys women’s physical and inner strengths and highlights the brand’s athletic wear—Under Armour created a 60-second TV and online video spot starring American Ballet Theatre soloist Misty Copeland. The company referred to Copeland as the brand’s “first non-traditional athlete” in an official press release. In the campaign, Copeland is accompanied by other non-traditional and traditional female athletes, including tennis player Sloane Stephens, pro soccer player Kelley O’Hara, and super model Gisele Bündchen.

“I am excited to be part of the new Under Armour Women’s campaign and to be able to inspire women as they find the will to pave their own way, just as I have in my own career,” Copeland stated in the press release. “I am honored to be a part of a brand that recognizes the power of hard work and dedication over fate and luck. That kind of inner strength is what keeps me going.”

Currently, Copeland’s spot, which went live July 30, has more than 6.3 million views on Under Armour’s official YouTube channel. In addition to the spot, Under Armour has a designated “I Will What I Want” landing page, which includes a feed of the athletes’ and brand’s social activity. The athletes, including Copeland, are also hosting events, including Facebook chats and live appearances.

American bohemian fashion retailer Free People also paid homage to ballet by launching the following spot for its new line of activewear, FP Movement, this past May.

However, audiences were ready for a curtain call on the brand’s ad. Although the woman in the video claims to have been dancing since she was three, commentators on brand’s YouTube channel and social media (as The Huffington Post shows) criticize her technique and suggest that she’s nothing more than a posing actor.

The lesson learned? Whether companies are partnering with arts or sports brands, it’s important for them to stay genuine. As Patrick noted, consumers, especially millennials, can “sniff out” when brands aren’t authentic.

“What I’ve learned over the years is to be really true to the core of the brand” she said. 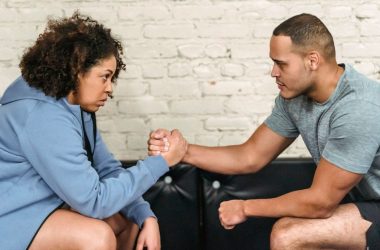 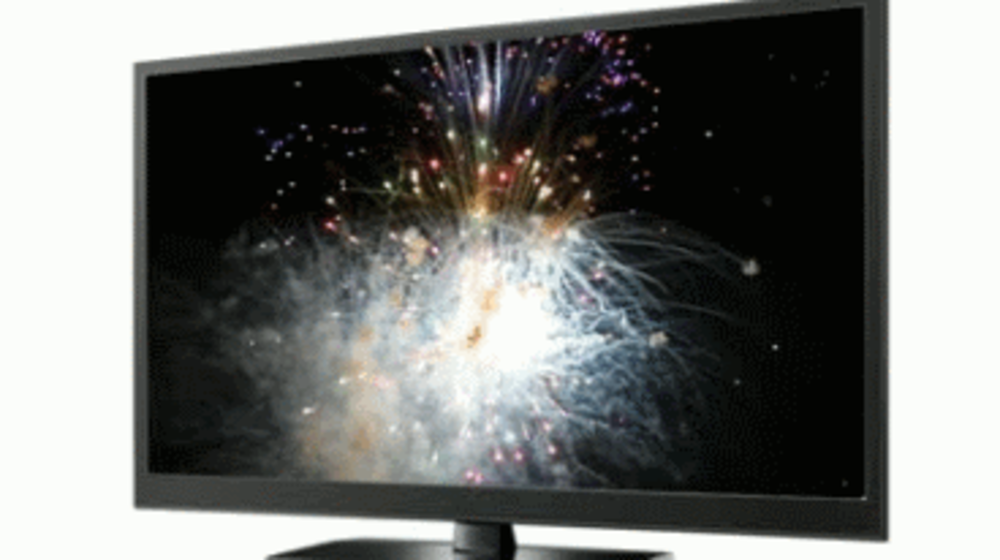 Top 7 Reasons Why July Is the Perfect Time for DRTV

The month of July is fast approaching, which means it’s mid-year for your annual media efforts. While summertime…