Millions of Sports Authority customers this week received notice that their email addresses and other data will be transferred to Dick’s Sporting Goods. The purchase of 25 million emails and other data, which was originally reported by the LA Times, cost Dick’s an estimated $15 million.

The transfer of consumer data appears to be legal, as Sports Authority declared bankruptcy and sold off its spare parts this summer. If a customer, however, is not interested in participating, he/she may opt-out of the future Dick’s emails by going to SAPrivacyTransferNotice.com.

This is not the first time a company has sold a collection of customer data. In May of 2015, RadioShack Corp. reached an agreement with 38 states’ attorneys to sell data on an estimated 67 million customers in a $26.2 million deal, with limits on how the data could be used.

The FTC intervened in 2014 when ConnectEdu, an education technology company, sold personal information of high school and college students, some of whom were minors, apparently in contravention of its own privacy policy. New buyers Graduation Alliance and Symplicity Corp. offered customers the choice of destroying their information.

The lesson for customers is “read the fine print.” There are many loopholes when it comes to the sharing a customer’s information. And companies will try to squeeze through all of them. 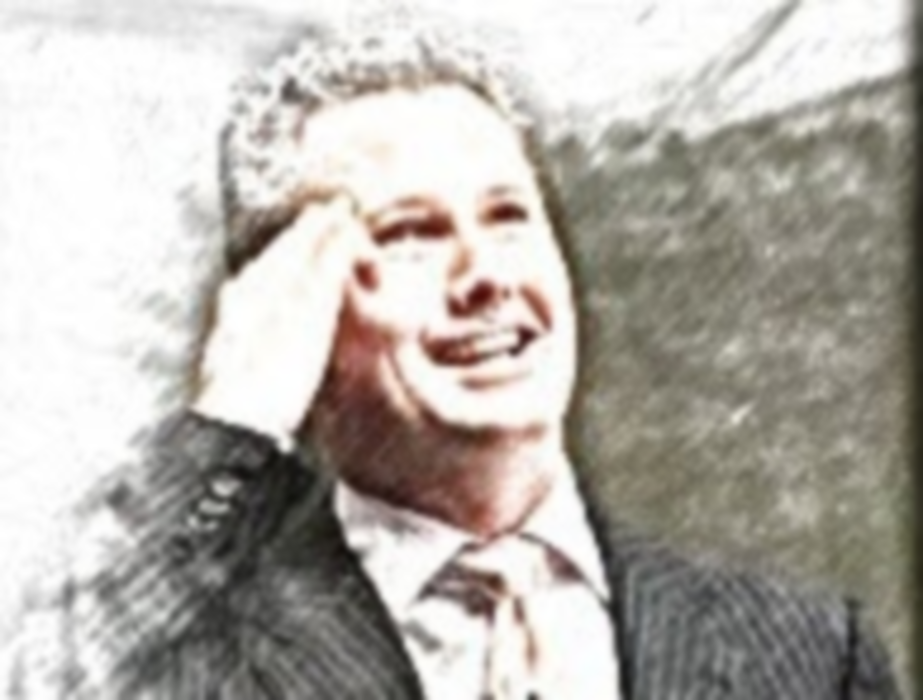 Buying Customers Isn’t as Easy as You Think

Bradley Sugars has a knack for getting to nitty gritty of customer value.  The business coaching educator and… 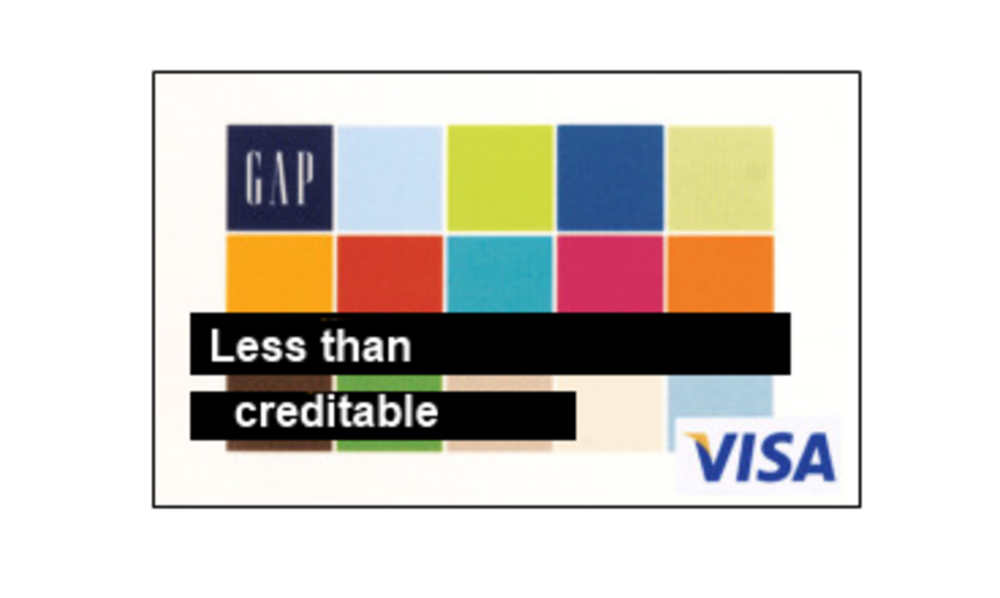 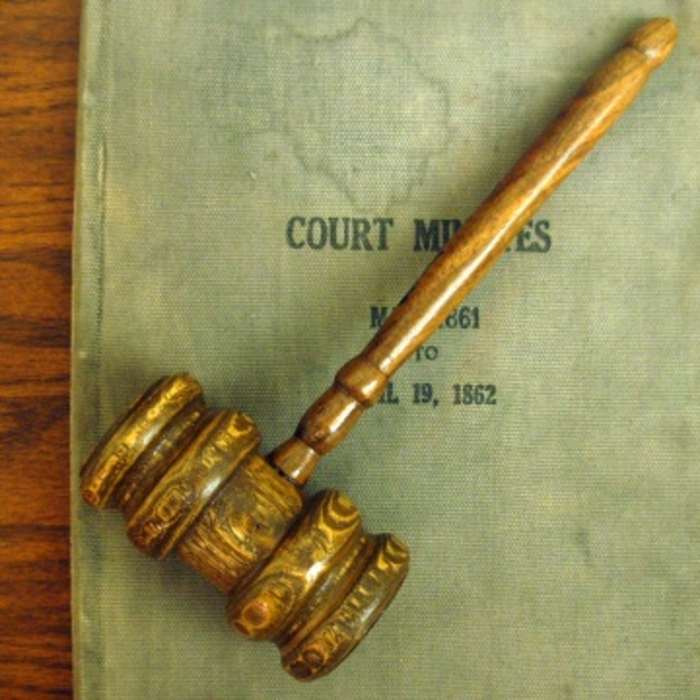 Brands: Be cautious. Every post on your Facebook page counts as advertising. At least according the Advertising Standards…