After reporting a net loss yesterday of $397.6 million for 2001, Spiegel Inc. said it will sell its credit card business as part of its plan to refocus on its retail business.

“We have made a strategic decision to remove the credit card operations from our business mix to intensify our focus on our core retail business and strengthen our financial position,” Martin Zaepfel, vice chairman, president/CEO of The Spiegel Group, said in a statement. “As part of this transaction, we will form a relationship with a third-party to provide private label credit card programs to our customers.”

The company recorded an estimated loss related to the sale of its credit card business of $310.5 million, or $2.35 per share as discontinued operations.

Spiegel also said it expects revenue for 2002 to be flat to slightly down, compared with 2001.

The Washington Post has launched a new section on its Web site, www.washingtonpost.com, which brings together political stories,… 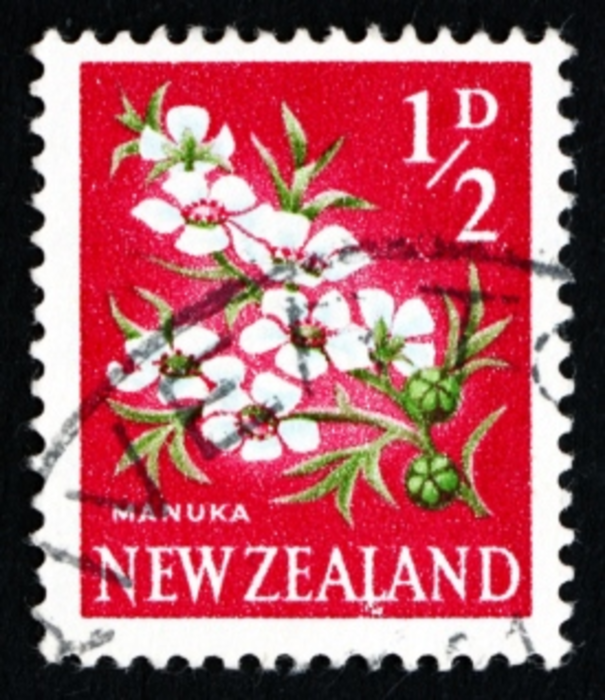