Southern Living magazine, a mirror of life in the South, held up a new look to its audience in April.

It’s Southern Living’s first official makeover since its launch in 1966.

“I wouldn’t call it a redesign, but more of a freshening,” said Rich Smyth, vice president and publisher of Southern Living, Birmingham, AL. “We have never had to fix anything, but as time changes we have to evolve with [it]. I mean, Tide always has to change their box now and again.”

“We wanted to make the publication easier to navigate for the reader,” Mr. Smyth said. “Without hurting the integrity of the story, we have fewer words, which makes it more contemporary and approachable.”

Ad rates for the title rise each year and, according to Mr. Smyth, the new look has been well received by advertisers.

“Our advertisers completely get it,” he said. “The world spins faster than I’d like it to, so our magazine needs to lay information out in its own efficient way, and they understand that.”

The Inspirations section is one of the ways that Southern Living has shown this simplicity. The section is three to five pages and contains a single idea and image on each page with the picture as the dominant feature.

Another change to the magazine is its food section.

“Historically, we have laid out recipes with a lot of ingredients, and they have occasionally run over from one column to the next,” Mr. Smyth said. “We have made them more approachable for people who would love to do it, but don’t have the time.”

The site at www.southernliving.com has changed as well. Time Inc. magazines are taking back their individual sites from AOL.

“With the selling perspective, we are in the trenches for the first time,” Mr. Smyth said. “We are thrilled to be selling through multimedia.”

Southern Living will complete its revamp by the fall and continue to focus on travel, health, living, food, gardening and home.

“Our reason for being is to speak for the positive aspects on the South, and we have never lost that mission,” Mr. Smyth said. “We want to continue to speak for that life as a lifestyle magazine.” 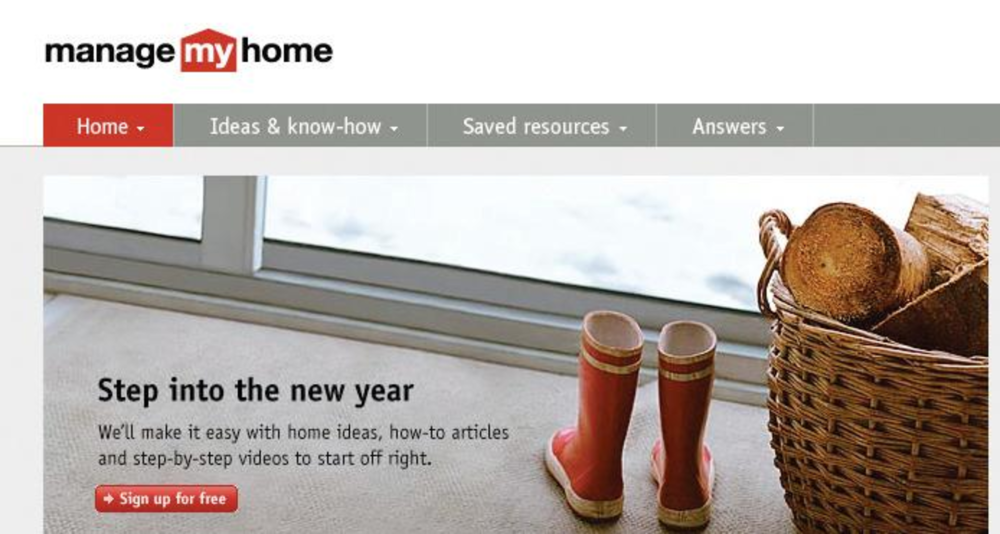 Sears Holdings Corpo­ration’s handling of customers’ privacy is under fire, with pri­vacy advocates crying foul and one customer…