A software development company is hoping to get the insert media community excited about taking their medium to the next level in terms of targeting and revenue with a new technology that it will demonstrate before the Direct Marketing Association’s Insert Media Day on Sept. 9.

“What we’re about is using technology to really enhance the level of specificity and to incorporate different pricing models so that the mailers can make the most out of what they could be collecting,” Pham said. “From the marketing side, we’d be providing the marketers the kind of targeting that they would like to see and are not necessarily getting in today’s world.”

Stanton saw the software as an opportunity to increase the reach of insert media and benefit insert media users.

“Traditionally, statement programs and most other insert media programs are not selectable except for some larger statement files that can be broken up by geography,” he said.

Selections would benefit insert programs in several ways, including increased revenue to program owners, the ability to allow competitive offers to run in the same mailing and the ability to place two companies with a synergistic relationship into the same envelope, he said. Offering selects also would encourage new advertisers to test insert media and existing insert users to test programs they would not have tested previously.

“Current users will start to look at programs they would have never considered before,” Stanton said. “For example, an advertiser may not consider a large billing statement program because their offer may only target women, but if they can target just women in the program, it creates a new opportunity for that advertiser.”

While selections would increase the cost per thousand for a program, the result should be increased return on investment.

“It’s a numbers game, and we are only talking about taking it up a notch,” Pham said. “The price increase will be justified through better targeting and, therefore, better response.”

Though the initial focus of the software was billing statement inserts, it also could be used for package inserts and other types of insert programs as long as the program can be broken into demographic segments.

Stanton Direct hopes to secure an early adopter to integrate the software into their system later this month or next month.

A demonstration of the software will be held from 3 to 5 p.m. Sept. 8 at the Hilton Rye Town, Rye Brook, NY.

“We need to get the awareness level up and a better sense of whether or not people are prepared to get this sophisticated,” Pham said. “We’re very interested in people’s perspectives on this.” n

VentureDirect Worldwide has been chosen to manage the new-to-market MarketCity Paid Magazine Buyers’ list. The file is comprised… 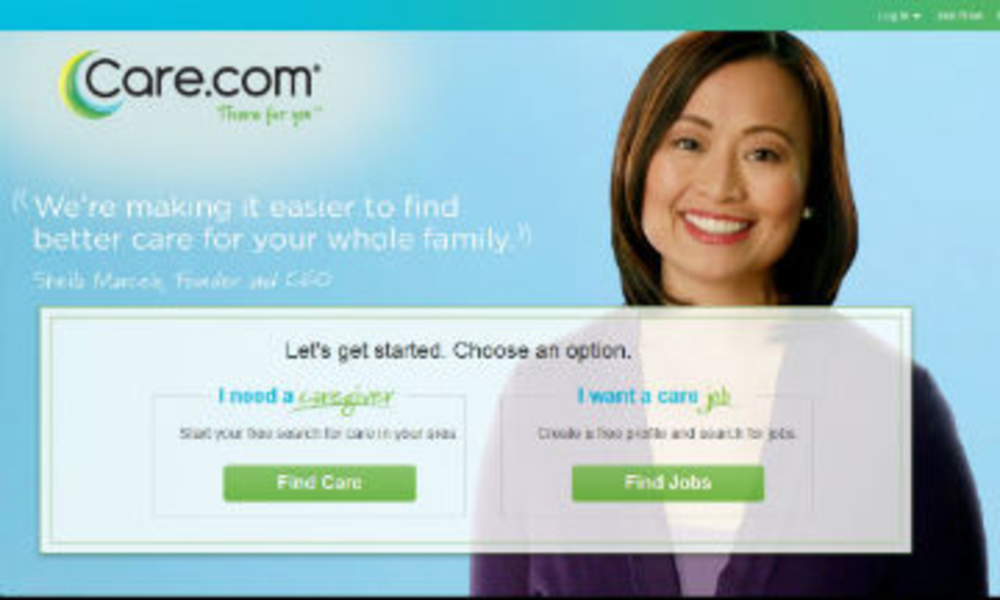 Care.com Tends to its Emails With Mobile Optimization

Optimizing for mobile is a requisite for email marketers today. But keeping up with the times isn’t always…

AOL is taking steps to position itself as the world’s largest and most effective advertising network, building on…