As a constantly evolving sphere of influence and influencers, social media is still a gray area for many marketers — and even the terminology is slippy. When asked to explain what it takes to optimize social, George Smith, senior manager of social and CRM strategy at PepsiCo Global, speaking at Social Media Week in New York City on Feb. 15, coined a term on the spot: “Socio-techno intelligence.”

“I know some really smart people, but they still can’t integrate into the social culture; what I’m talking about is a different sort of intelligence,” Smith said at a session that, though titled “What’s Your Secret Weapon in Social,” quickly veered off into a general discussion about the nature of social and the challenges brands face in the social arena.

So who are these socio-technologically clever people? Smith described them as “an army of cyborgs” who understand both human nature and how to use social tools.

“It’s not an age, it’s not a demographic,” Smith said. “You know it when you see it; they’re the producers of content who know how to engage with people and are the same in-person as they are online … it’s not just the guy tweeting from his basement.”

Right. Speaking of content, the way in which it’s pumped out was cited as another “weapon” in the social arsenal, something a modern social brand needs to master if its message is going to resonate with consumers.

It’s about “understanding the full cycle,” explained Michael Chin, VP of marketing at SocialFlow. If a brand has a chance, it needs a clear engagement and content strategy and it needs to execute that plan, followed by an examination of the data, which then needs to be taken on board and fed back into the process.

It’s also about point of view. If a brand doesn’t understand what it stands for, consumers aren’t going to get it either, said Smith. Social engagement is about the personal, a vital notion that can fall to the wayside as a brand grows its social footprint. Social, which used to be more about one-on-one engagement, is losing some of its “niche magic,” Smith said.

Jordan Bitterman, SVP, social media practice lead at Digitas, likened a brand’s use of social to being a standup comedian.

“[You’re] exposed and naked on the stage,” he said. “[Consumers] will know whether you are being authentic or not and if you aren’t, you will be called out in an echo chamber.”

Social can still be a bit amorphous. Bitterman summed up it up well: “Right now social looks much like digital did circa 1997 … and I guess this is going to be tweeted … but we really are making up a lot of things as we go.”

So what’s to be done? Brands listen up: Bring value to the conversation; publish relevant, varied and interesting content; and then analyze the data.


Bitterman (left), however, did bring up another interesting new term currently in use at Digitas: “co-sell.” Co-sell means leveraging one’s social community to combine cross-sell and up-sell to drive actual results — and Digitas has seen results.

So why is it so hard to get clients to invest in social? Though the majority of Digitas’s clients intuitively get the fact that social can drive the bottom line, until it’s possible to get a truly quantifiable number, they’re, as Bitterman put it, “wading in as opposed to diving.”

After the panel discussion ended and I grabbed some free, and quite delicious, asparagus pasta for lunch, I met with Bitterman in his office and asked if he could give me a working list of real, actionable, practical weapons to maximize social. He happily obliged with a list of tools Digitas has either used or is seriously considering deploying in the near future.

So there you go. Some real, practical tools for your social media arsenal. Check them out. 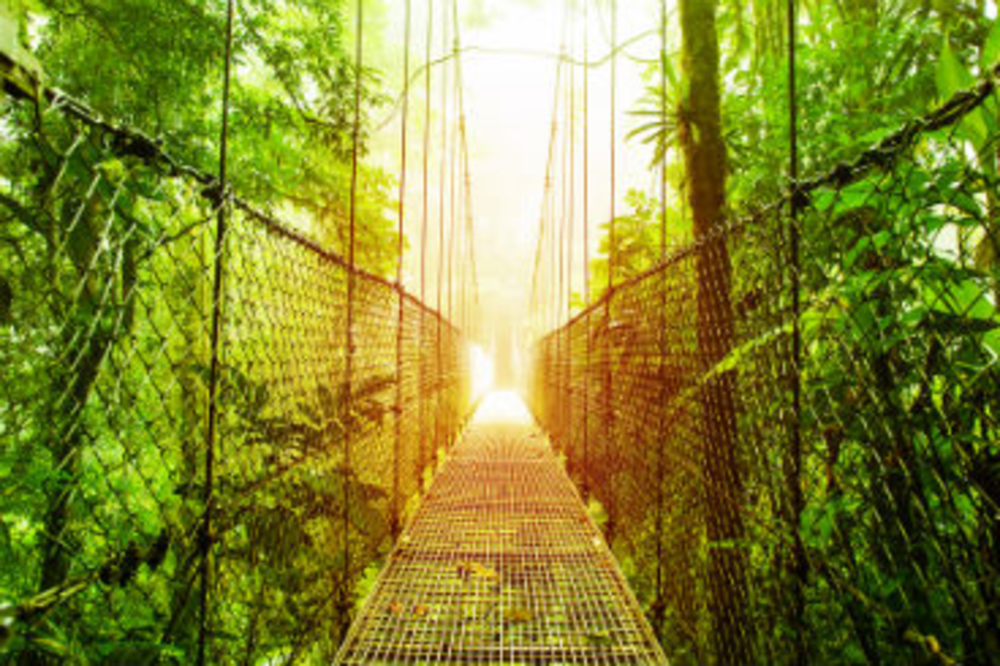 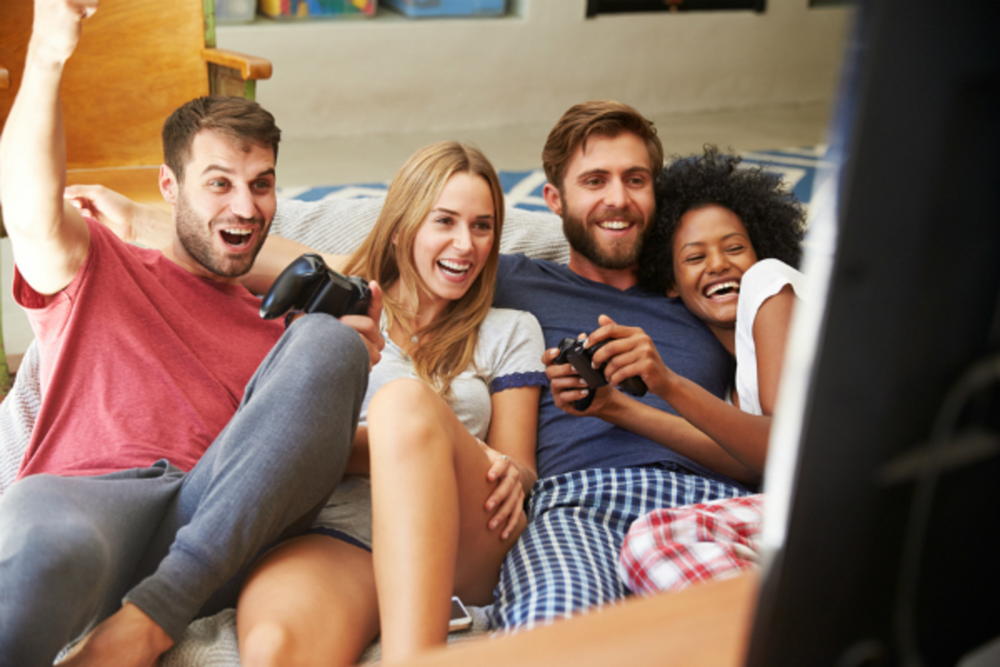 How Marketers Can Score on National Video Game Day

Relevancy has become a key component of impactful marketing in today’s cluttered digital environment, and one of the…

Ford Motor Company, a 106-year-old mainstay of American manufacturing that has long relied on traditional media to promote…