Social media analytics and visualization platform NUVI has appointed board chairman Keith Nellesen as the company’s new CEO. Nelleson, will replace NUVI founder David Oldham, who led NUVI from inception, and will now take on a new role as member of the board.

“Starting NUVI and leading the company past the stages of growth where most startups fail has been a very rewarding experience,” said Oldham in statement. “I am confident that NUVI will continue its aggressive growth trajectory, and I look forward to supporting the management team in my role on the company board.”

Nelleson previous claim to fame was at Vivint, a home security and automation device company he co-founded and served as president and CFO until 2009. Vivint was acquired in 2012 by Blackstone for $2 billion. Nelleson then served as CEO and co-founder of financial management app MoneyReef, which was also acquired in 2012 by MoneyDesktop. Coming off two successful exits, Nelleson says his role is less about product innovation and more about growing the company’s reach.

“I’m not going to have too many earth shattering social media marketing ideas, but the one thing I know how to do is scale,” says Nellesen. “My focus is to organize the best team we can, put a system in place that allows us to scale this thing at an amazing rate and then get out of the way.”

In an already crowded social media analytics space, Nellesen says he’s not too worried about the competition because NUVI occupies a very specific niche. “We’re willing to go out an hustle in no man’s land,” says Nelleson.  “A lot of people are trying to get the enterprise customers, and then there’s others looking to offer that freemium model, we’re kind of in that middle ground.”

One of NUVI’s most prominent clients is PR-distribution platform Business Wire, who use NUVI’s analytics to offer social analytics and visualizations for its press release creators. However, Nellesen says that while NUVI’s product is unique and versatile enough to be used in that way, those types of partnerships are hard to scale, and going forward, it won’t be the company’s strategy. 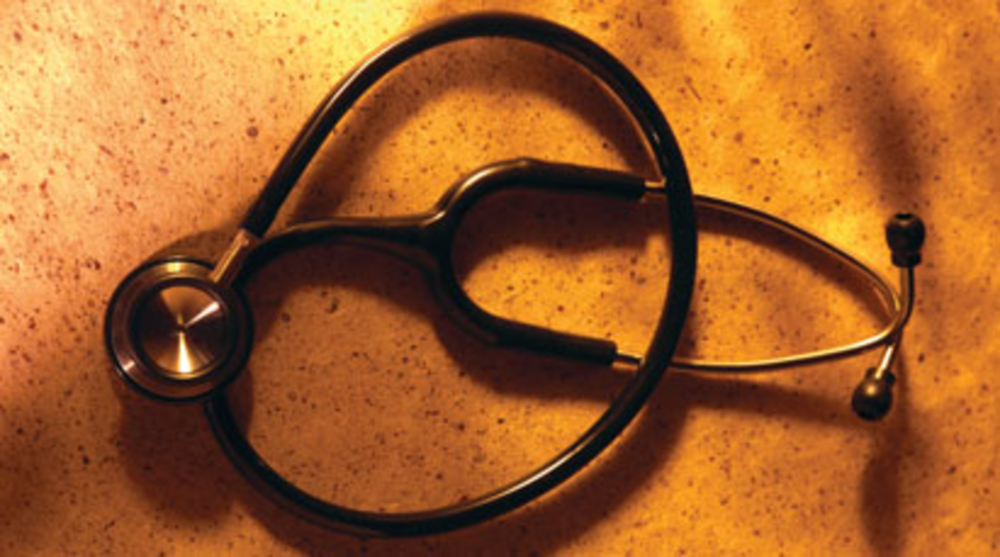