While this move was taken to strengthen SMS’s business-to-business presence and 21st Century Marketing’s business-to-consumer, the companies expect lay-offs in the human resources, IT and accounting departments. This was according to SMS president and CEO Lon Mandel.

Financial details of the deal were not provided. The current BTB groups of SMS and 21st Century Marketing will be merged under the direction of SMS executive vice president Pete Candito, and operate out of the Farmingdale, NY facility.

“We are friends and have been talking about doing this for years,” said Mandel.

In a prepared statement, David O. Schwartz, president and CEO of 21st Century Marketing, said, “[We] couldn’t be more pleased to join in an organization that is not only led by a forward-thinking and progressive CEO, but also shares the same corporate culture and values that we at 21st have.”

Schwartz will become executive director of the merged entity.

The merger will not result in any major change to 21st Century Marketing’s staff. All of the account service teams and senior management will remain with the merged organization. 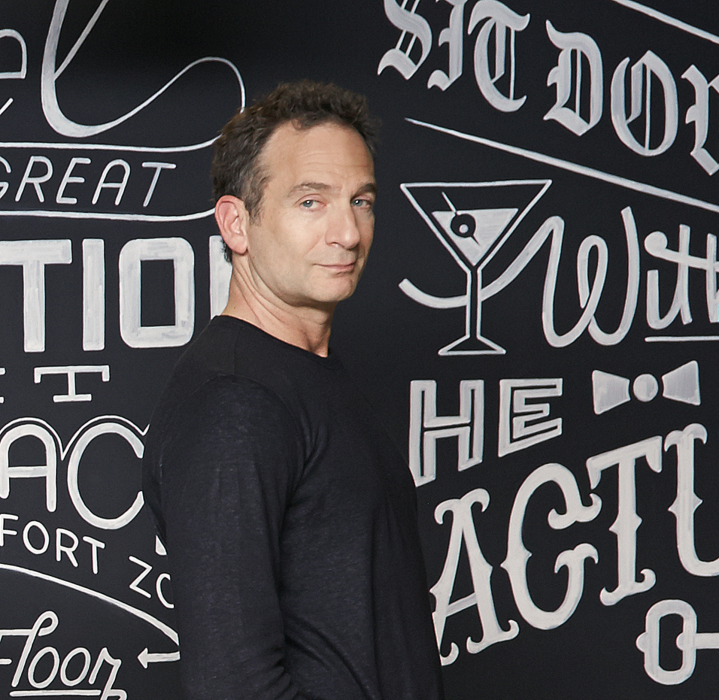 David Lubars, who heads up the entire creative staff at one of the world’s most renowned ad agencies,…

Advertisements That Understand the Consumer 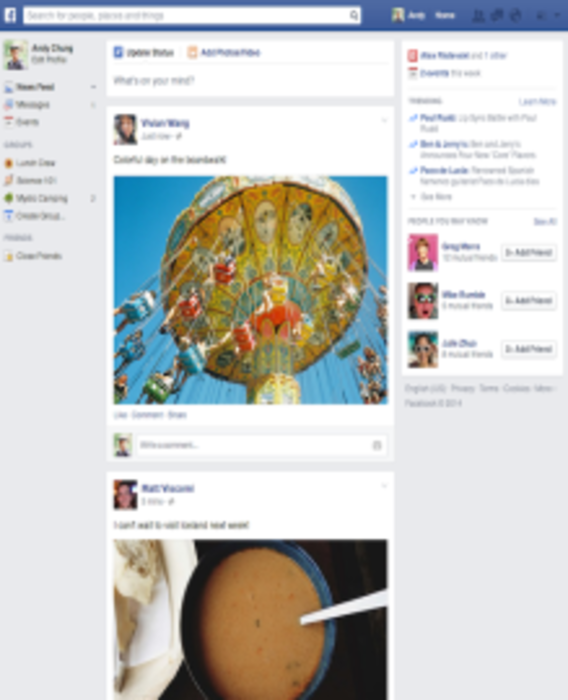 Facebook rolls out a new look for its News Feed

Today, Facebook revealed a redesign of its News Feed display, following through on the design it had experimented…