Small and midsize businesses are confident about the future growth of e-commerce even as they see collecting sales tax as an emerging burden, according to a study released yesterday by Web-based sales tax services company Avalara.

Avalara, Bainbridge Island, WA, contacted 12,000 opt-in registered small and midsize business owners and operators in the second half of November with an online questionnaire.

Ninety percent who responded to the survey and who are engaged in e-commerce think that the U.S. e-commerce economy was strong in 2005. The same percentage anticipates an even stronger performance in 2006.

Part of the growth comes from the growing confidence in the Internet.

“Of those respondents who are engaged in e-commerce themselves, 79 percent reported expecting that consumers' 'comfort zone' — their willingness to buy online, in spite of identity theft concerns — would grow stronger in 2006 than it had been in 2005,” Avalara chairman/CEO Jared Vogt said in a statement.

Collecting sales tax is seen as an unwelcome operating cost or other problem by 72 percent of respondents, and 39 percent said the cost of collecting taxes affected their hiring plans in 2005 or was expected to do so for 2006. However, 57 percent see collecting taxes as an acceptable cost of doing business. 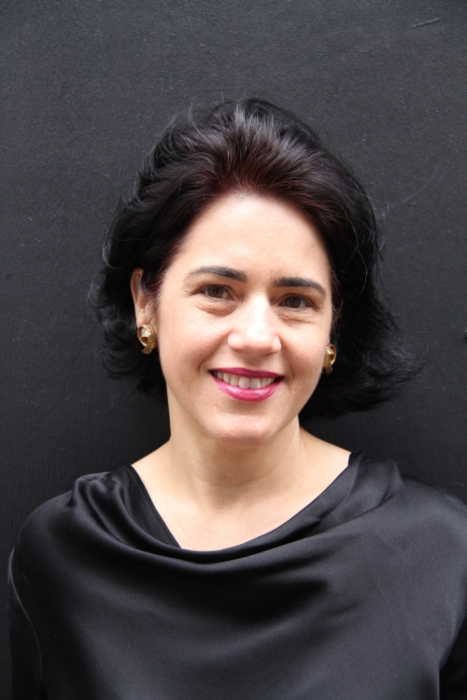 It’s been a good news week for McDonald’s. In its monthly sales report yesterday, the company revealed a…

Specialists Marketing Services Inc. will release MarketLens, a custom modeling solution for retailers and other service providers in…

America Online needs to learn some manners, decorum or at least ethics beyond those taught at Enron U.…