What can you accomplish in 2.99 seconds? Not very much. The average person blinks only once every five seconds. Yet most consumers aren’t willing to hang around for more than a single tick—oftentimes less—to wait for a mobile website to load.

According to new research from The Search Agency, which analyzed load times for the top 100 Web-only retailers, it took just under three seconds on average for their mobile sites to load—nearly two seconds longer than Google’s recommended load time. Neither have the majority of these e-commerce companies gotten on the responsive design stick: Only nine out of the 100 sites examined by The Search Agency are responsive.

While somewhat regrettable, the results are not all that surprising, says David Waterman, director of search optimization at The Search Agency.

“We’ve been hearing for years, year after year, that it’s going to be the ‘year of mobile’ that now that it actually is the year of mobile and the data is here to support it, some people are a bit behind,” he says.

What did surprise Waterman was the seeming absence of focus on providing a top-notch mobile experience. Considering these sites don’t have brick-and-mortar stores, their websites should be their temples. Visitors expect no less. Because if they can’t get the information they’re looking for quickly, they’ll go to another site where they can get what they need.

“When people access the Web from a mobile device they want information instantly,” Waterman says. “They’re impatient to begin with and they don’t want to wait for a site to load—and if they do have to, they’re more likely to say, ‘forget this,’ and bounce.”

The same applies for the overall mobile experience. If it’s difficult to navigate a mobile site or there isn’t an intuitive layout, visitors aren’t likely to stick around for very long.

Waterman advises all online retailers to take stock of both where they are and where they want to be. Responsive design isn’t the answer for every site right now, but it should be the ultimate goal. Google has vocally backed responsive design over the creation of a separate mobile site because it’s easier for the search engine to digest one site for all traffic sources (desktop, mobile, and tablet), rather than trying to figure out the segmentation of where traffic is coming from.

“Ultimately, sites need to make sure they’re creating an experience that’s good for the mobile user,” Waterman says. “In some cases that might mean creating a separate mobile site as a first step to ensure you’re providing a good mobile experience in the interim, but you do need to figure out a strategy for consolidation in the long term—because if Google says something, you do need to take it into account.”

But some sites are already there.

According to The Search Agency, the quickest mobile optimized sites are: 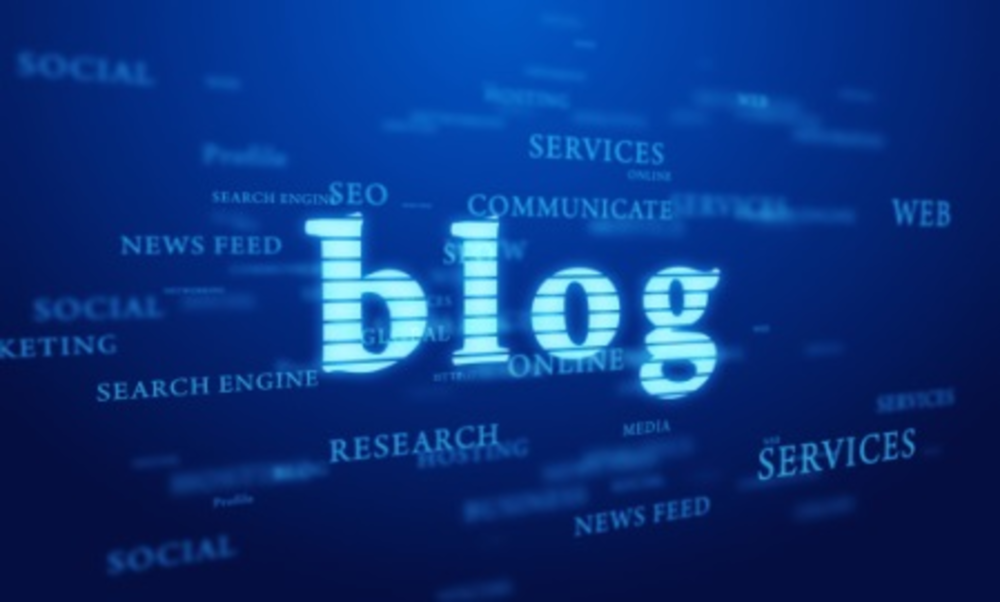 How to write a blog post in 30 minutes flat

Last week, I met with a client who is embarking on a new inbound campaign to generate more…