E-marketing research firm Greenfield Online Inc. has found that online viewers purchased items less frequently this April than they did in April 1999.

The survey also found that Internet users bought compact discs and books at the exact same rates — 26 percent and 24 percent, respectively — as they did during the same period last year. However, computer software, health and beauty products and clothing all experienced single-digit declines in the percentage of online viewers who purchased those items. 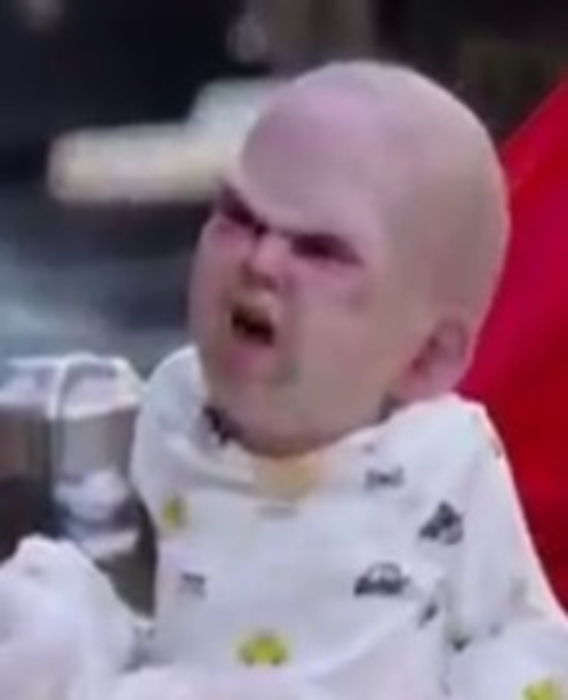 After the success of the the ‘telekinetic girl’ prank it developed for the movie Carrie, marketing agency Thinkmodo is terrorizing New Yorkers again…