A professional arbitrator awarded a little more than $1.4 million to Chad Slater last month in a proceeding between the list broker and his former employer, business-to-business list company MeritDirect, DM News has learned.

The arbitration arose from a dispute between MeritDirect and former senior vice president Slater that began after his dismissal Oct. 7, 2002. Slater had been with the company almost three years. On Oct. 24, he commenced a civil action contending that MeritDirect breached its contract by wrongfully dismissing him, not paying wages due, defaming his character and other allegations.

The award was considerably less than the $7 million demand by Slater listed on a filing with the American Arbitration Association but in line with a preliminary ruling and prejudgment remedy of $1.34 million awarded in Connecticut Superior Court on April 30, 2003. A lien was placed on MeritDirect’s bank account at that time.

Still, a provision in MeritDirect’s operating agreement stipulated that disputes be settled in arbitration.

“I am very satisfied with the outcome of the arbitration and feel vindicated that the judge decided in my favor on each of the major points in the suit,” said Slater, founder/president of Integrated Direct Marketing LLC, Stamford.

The decision, dated Feb. 13, was filed with the Stamford court and must be confirmed so that Slater can collect his money. The order states that once the court signs it, the judgment “shall be final and binding,” as agreed upon by Slater and MeritDirect.

Meanwhile, it’s unclear what the status is of an unrelated lawsuit by MeritDirect against Slater. MeritDirect filed an application for a temporary injunction Feb. 21, 2003, after Slater announced that he had opened a new list firm, Integrated Direct Marketing, and that Direct Media Inc. would provide back-office support.

The injunction was requested against Slater, Integrated Direct and Direct Media. The complaint said the three parties violated MeritDirect’s operating agreement, including that Slater could not compete against his former employer for two years. The complaint further alleged that Slater knowingly divulged proprietary information while still employed at MeritDirect.

Though the request was withdrawn in September, at that time MeritDirect’s CEO, Ralph Drybrough, said he would continue to pursue a lawsuit for damages and a permanent injunction.

In reaction to the outcome of the arbitration, Drybrough said, “The arbitrator’s award was about what we anticipated. We’re glad it’s over, and we continue to focus on providing our clients the best brokerage, management and e-mail services available in the list industry.”

Some anti-spammers have resorted to stealing to prove their point, and others are applauding it. The theft in… 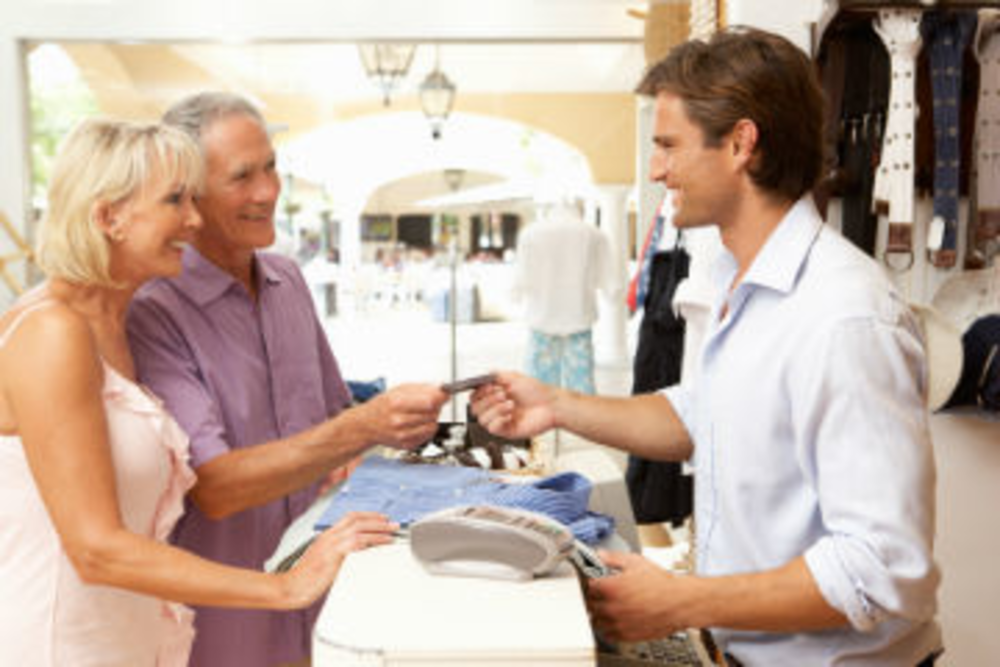