In the 1 1/2 years since it began telemarketing, the Mexico division of paging service company SkyTel has seen sales jump ten-fold and gained a better knowledge of its customer base.

The company sells 10 percent of its goods and services through telemarketing in an agreement with Mexico City telemarketing company Atención Telefónica. Because the remaining 90 percent is sold through retail channels, the telemarketing arrangement offers SkyTel a new and more in-depth look at its customers than it is able to get with other parts of its business. Through its work with Atención Telefónica, which has developed software for capturing customer information for clients, SkyTel has developed its own customer database.

“We create a database of every call, even if the customer doesn’t buy anything,” said Carlos Romano, president of Atención Telefónica. “And we collect reasons people don’t buy so that SkyTel can call back those people with a special offer.”

The data has been used by SkyTel in the creation of marketing campaigns.

In December, SkyTel lowered its rates and conducted a massive advertising campaign that contributed to the company’s tenfold increase in responses, said Laris, who noted that the company used to get 150 calls a month a year ago and now receives 1,500.

The product currently sold through telemarketing, Sky Card, is a prepaid paging service calling card which offers 50 messages or three months of paging, whichever comes first for a fixed price. Because of the nature of the product and because of its low price point, the company has been reaching a broader section of the population, including lower income customers than those that buy some of their other products and services, Laris said.

The rise in calls was easily managed because Atención Telefónica has been aware of campaigns that SkyTel has run and staffed up in advance. The call center also maintains a pool of workers trained to handle several accounts in case of an unexpected increase in the number of calls.

The arrangement between the two companies is that Atención Telefónica gets a commission on sales. While the call center does not bill all its clients that way, arrangements such as this mean the call center has to put emphasis on sales training and development of teleservices representatives.

The three steps of training include phone manners on how to handle customer questions, how to maintain control of a conversation and how to handle different types of customers; an information phase involving product knowledge; and a hands-on practice phase that involves working in tandem with an experienced representative. Quality control monitoring that varies in degree depending on the representatives’ track record continues throughout their employment.

Different incentive programs are conducted every few weeks, including trips such as picnics sponsored by the company and contests to reward sales, punctuality and quality of calls. Samples of the product representatives sell often are given as rewards to increase agents’ familiarity with and excitement about the product.

SkyTel also uses Atención Telefónica for fulfillment services because of its concerns about the reliability of the Mexican postal system.

“With the product we are selling, if it takes too long to deliver people will not want it anymore,” said Laris. “The mail in Mexico is not so good, so to fulfill requests you have to have a different system for delivering it.”

Atención Telefónica has a fleet of cars and motorcycles capable of delivering 500 packages a day and contracts with other private delivery services to handle additional capacity.

“In my opinion the mail is not unreliable, it’s recently reliable, but many people still don’t trust it,” said Romano. “That’s why we have our own fulfillment operations.”

SkyTel is currently analyzing proposals for Atención Telefónica to handle other customer service or outbound telemarketing for the company.

“They are very competitive for customer service, maybe cheaper than doing it by ourselves,” said Laris. 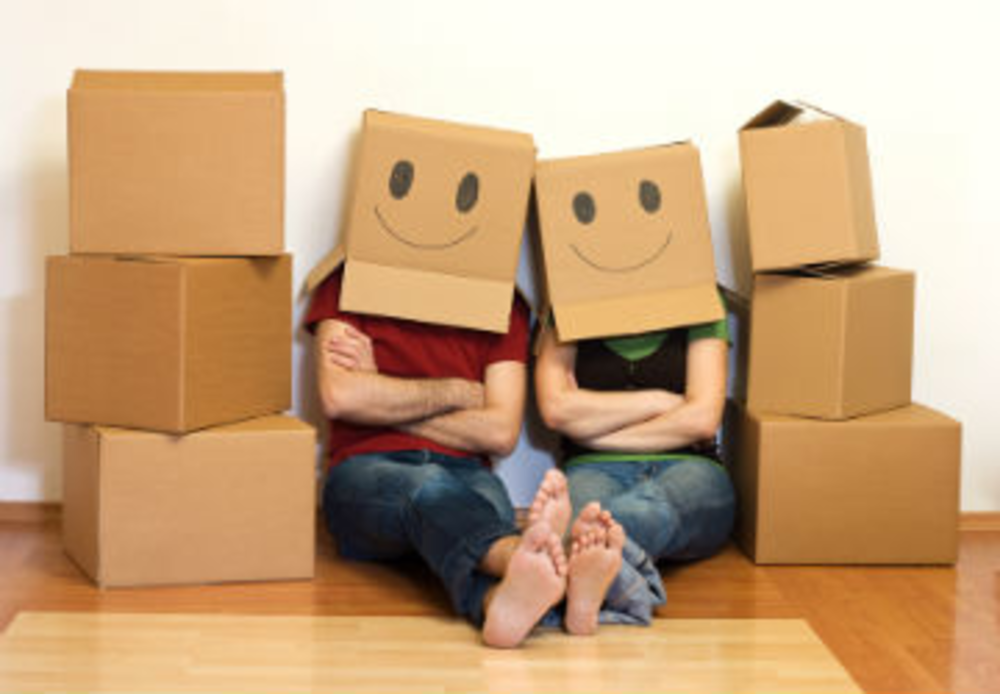 Rising to the top in an ocean of offers