WORLD ACCORDING TO MCNUTT: by Bill McNutt III

DALLAS — The 1998 Direct Marketing Trade Mission to Europe was like a wedding that contains something old, something new, something borrowed and something blue.

The old were our friends for many years, the expert direct marketers such as Tony Coad, Alastair Tempest, Marcel Spaulding, Justin Metcalf, and Nat West Bank, who addressed our delegation and helped us along the way.

The new included provocative first time speakers such as Julie Williams of World Writers, Lord Iveagh, MP and head of the Guiness brewery clan, and Laura Steup, the “New Media” executive from the Electronic Daily Telegraph.

The borrowed comes in the form of innovative ideas that firms like Viking and Collin Street Bakery are taking from their UK operations and using all over the globe.

The blue represents leaving behind the new friends we made from our delegation, including top executives from firms such as EDS, Seta, Verifone, Home Shopping Network, Telequest, First Bank of Omaha and many more.

It appears that the Americans are changing direct marketing in Europe in two ways. First is simply by entering the market. Without debate, Land’s End, Viking, Dell and Gateway 2000 have changed the direct marketing landscape in the EU.

The second engine of change is more subtle, but just as compelling. This is the American software used by DM service providers and users from the UK to Greece.

DM has destroyed the equilibrium of the computer market in Europe, and other industry sectors are sure to follow. The high fixed cost and limited operating hours of European retail stores has created a shift in market share to the direct response channel.

The telemarketing future continues to shine as service providers are picking the low hanging fruit by providing after hours order-taking for thousands of firms that here-to-fore only allowed inbound orders during regular office hours. Cross border call centers continue to expand as the inflexibility of German and other labor markets drive business to Ireland and Holland.

American economies of scale are evident across the continent as “pound the dollar pricing” is commonplace in the UK. After all, the cost of living is 30 percent higher in France and Germany than in the United States.

During our tour of Viking, the delegation was given another reminder of the power of the telemarketing channel in establishing customer intimacy in every market. In the UK, only 25 percent of Vikings orders come by fax, and customer retention is as high as 80 percent.

In Vikings’ French and German operations, fax orders run as high as 50 percent. The result? Customer intimacy is not as great and this truth is reflected in lower customer retention numbers. The phone is so important in building and maintaining customer relationships,says Keith Cain, the UK country manager for Viking.

During the week we benefited from 26 presentations and toured innovative companies such as the Daily Telegraph Newspaper, Electronic Telegraph and the new International Postal Center at Frankfurt airport.

We learned that starting in April the Deutsche Post will offer next day nationwide delivery with full track and trace capability.

Best of all, as a delegation we learned from each other. This is a benefit of traveling for a week with some of the best direct marketers from the most competitive and innovative market the world has ever seen, the United States of America.

Sermo, a social network for doctors that claims more than 100,000 physicians as members, launched Sermo Panels, which… 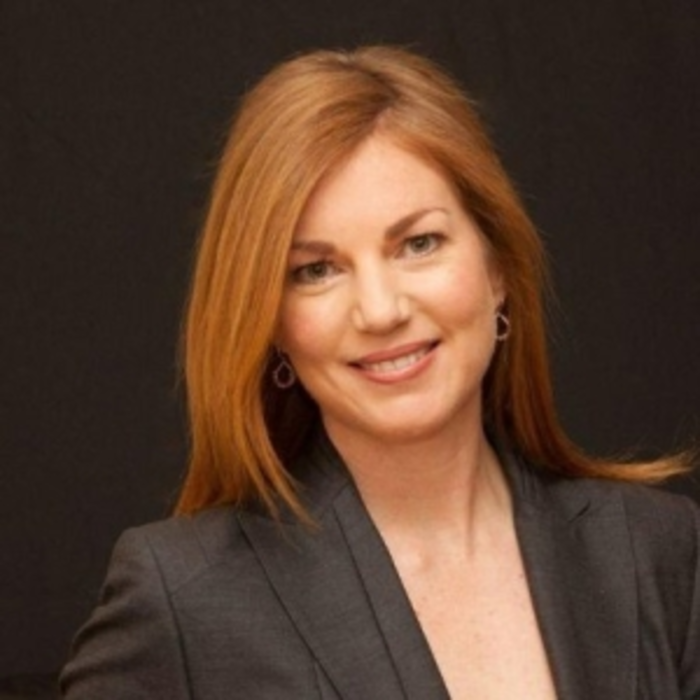 Revlon Gets the Scoop From WebSideStory