Thirsty.com, a new teen entertainment site in Los Angeles, plans to make its content available via wireless devices for its July launch.

“For us, multiplatform means connecting with our audience in every world they live in, as well as through every device with which they communicate,” said co-founder Jeff Pollack.

During an informal poll conducted by top online teen hangout Teen.com, 58 percent of respondents said they own a pager or cell phone, and 19 percent said they use the devices to access the Web. A study by Teenage Research Unlimited found similar results, with 20 percent of 12- to 19-year-olds owning a cell phone and 19 percent owning a pager. Wireless Internet use by teens has skyrocketed in Japan and Europe, a trend to which the United States is catching up.

Thirsty.com will offer a dozen lifestyle channels, including Pop, Hip-Hop, Wrestling and Technology, each updated 20 to 40 times per day. Thirsty.com's site will deliver the latest editorial news and information along with short-form text stories. Teens also will be able to publish their own content without technical skills.

“Things that may not be important to us, such as a favorite star getting his or her hair cut, are very important to a 13-year-old,” Pollack said. Not having to wait until the end of class for this information, for example, makes a big difference to teens and illustrates the importance of wireless compatibility.

“The key is to get the teens talking,” Pollack said. “If you don't create a viral marketing program for this market, you will fail.”

To promote the service, ads in traditional media, including TV and radio, will be used along with street teams at events such as concerts and games. Banner ads will appear on genre, music and rave sites that will be adjusted to each lifestyle channel.

Pollack said flash and shockwave animation technology would not be used for the online ads because they are not compatible with many people's browsers, even though many teens have the latest plug-ins. “We don't want to create any unnecessary barriers to entry,” Pollack said.

Chris McDonald, account supervisor at Wong Doody, the site's West Hollywood ad agency, said a final branding campaign has not been chosen yet, but the wireless push will probably support the overall campaign. He said the wireless campaign will include a strong grass-roots focus.

“Young adults are eager to adopt the latest technologies to stay connected with each other. Bolt provides proprietary tools and services to help its more than 2.5 million members communicate with each other no matter where they are,” said Michael Guth, vice president of marketing at Bolt. The site is using event sponsorships and sweepstakes to spread word of the service.

Snowball.com — which has 1.2 million unique visitors age 12 to 17 per month, according to Media Metrix — is at the contract stage for personal digital assistant content and is in talks with service providers for cell phone and pager compatibility.

“Our goal is to have half of all content WAP-enabled by the end of this year,” said Simon Whitcombe, vice president at Snowball. Whitcombe could not provide details of plans to market the service, but he said Snowball will rely on the partners it teams with to aid the process.

Alloy.com, another top teen destination for 14- to 19-year-olds, is investigating the best content for WAP, which should be available in six weeks.

“We've always believed vehemently in the convergence media model and being able to talk to teens all the time,” said Samantha Skey, vice president of e-commerce and sponsorships at Alloy.

The site will leverage its print catalog, which goes to 6 million teens, to promote its wireless service and offer special content, product deals and contests available only via wireless access. Several localized viral marketing initiatives, both online and offline, will also be used, although further details were not yet available.

Gene Bellotti, vice president of marketing at Teen.com, said the company is investigating the wireless issue but could not provide details yet. 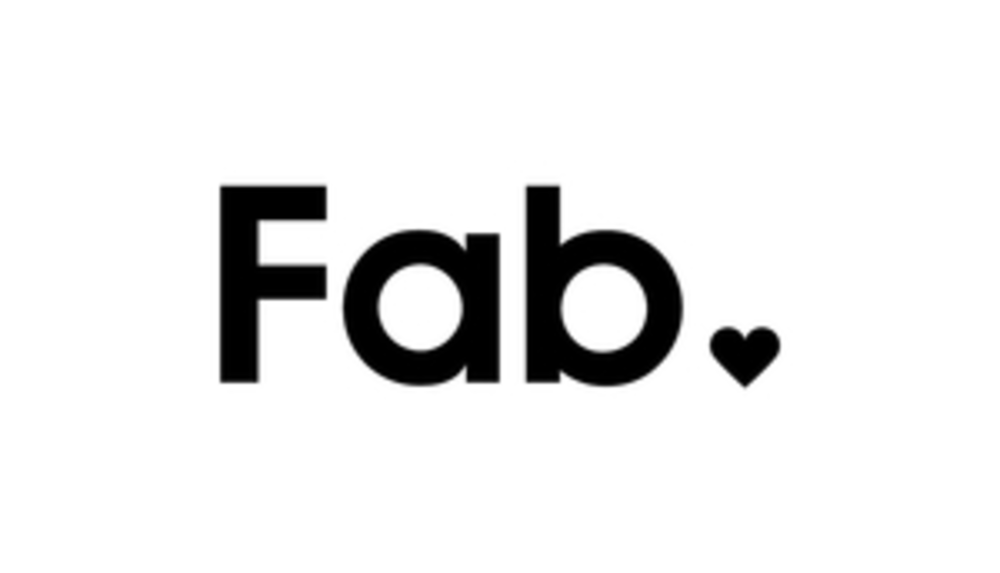