Walters says that companies should stay away from batch and blast email campaigns.

These findings are the result of larger trends in the industry, says Walters. In 2011 into 2012, open rates averaged 19.9%—down from an average of 21.3% in 2009.  Walters says the dip in open rates is most likely the result of their measurement in HTML images that evaluate interactions.  “As more email services implement image blocking, open rates have seen a direct impact, which may not necessarily speak to an email campaign’s actual effectiveness,” Walters notes.

Top-ranked companies found click-through rates three times higher than average, with the top-level companies at 16.6% and companies with average rankings at 5.2%, according to Silverpop.

The study also found that click-throughs better measure an email’s success. “Click-through rates have risen as a direct result of the simultaneous rise in marketing automation solutions, which enable you to create engaging campaigns that automatically respond to customer and prospect behaviors and lifecycle segments,” Walters says.

Additionally, unsubscribe rates averaged at .27% for 2011 and 2012. Travel and Leisure emails experienced an abnormally high unsubscribe rate of 1.64%. “This may be the nature of the industry as they have a strong interest in growing their mailing lists,” says Walters. “People often subscribe when researching or booking a vacation, then unsubscribe once the trip is complete.”

The study also found that computer software was the only industry that ranked among the top three verticals for open rate, click-through rate and clicks-per-clicker, says Walters. 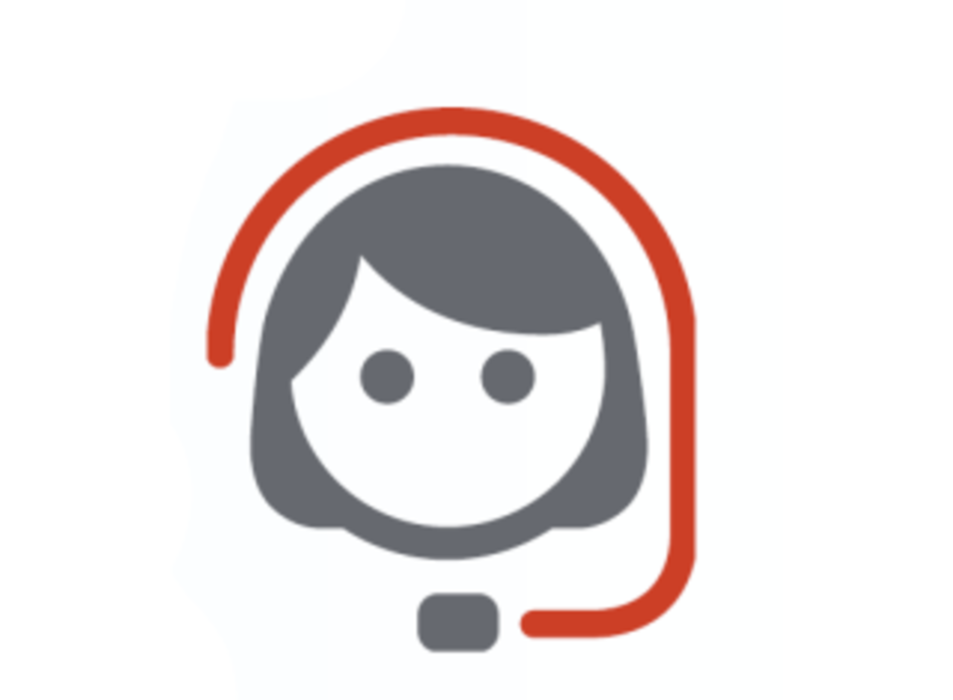 Should marketers care about services? Readers respond to the October Gloves Off question. Catrina Boisson, director of customer…

AOL’s inadvertent release of the search histories of 650,000 members recently sparked an uproar among the media and…

Use of Freephone Can Boost Teleservices In Europe

On one of the first warm, blustery spring days a few years back, a group of friends and…