Signs of a rebound for print?

For the past year or so, I’ve often felt as though my “media and circulation” beat was truly the “Debby Downer” beat; article after article detailed the revenue losses, shutterings and downsizings of newspapers and magazines with only a few bright spots mixed in.

Lately, though, some positive news has come through. A Borrell Associates memo sent out late last week predicted that newspaper ad revenue would see an increase of 2.4% next year. Yesterday, a story in the New York Times trumpeted the Seattle Times’ return to profit, and today Rodale’s Women’s Health — a consistently strong title — announced a rate base increase.

Women’s Health will boost its rate base 11%, to 1.5 million, effective with its January/February 2010 issue. The magazine, launched in 2005 with a circulation of 400,000, has had a total of 6 rate base increases in its short career.

Is it the start of something bigger? I can’t say for sure. A lot of magazines are still hurting and closing, but it seems that we’re having more good news lately. As more publishers adjust to the dramatic changes in the market, I think we’ll see them making more smart decisions and doing well. 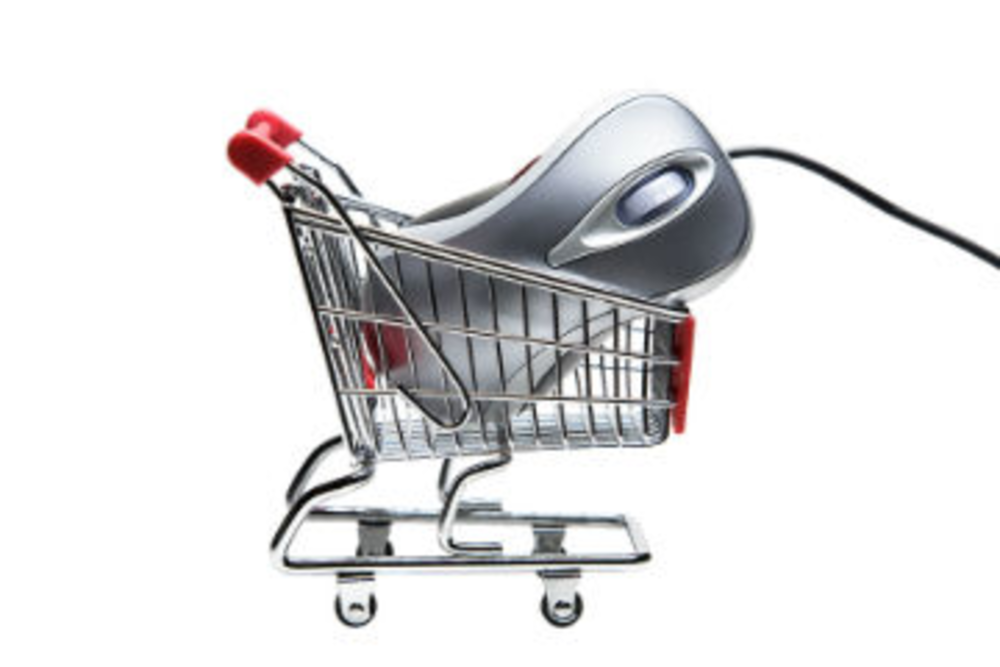 Cart abandonment emails. They’re becoming a standard among marketers in retail and ecommerce. My guess is that if… 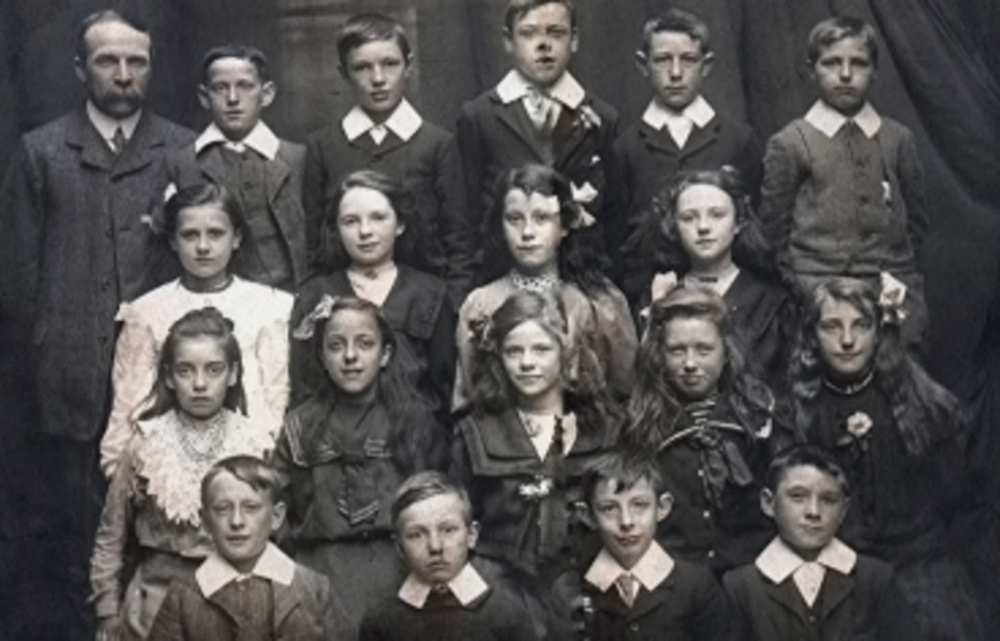 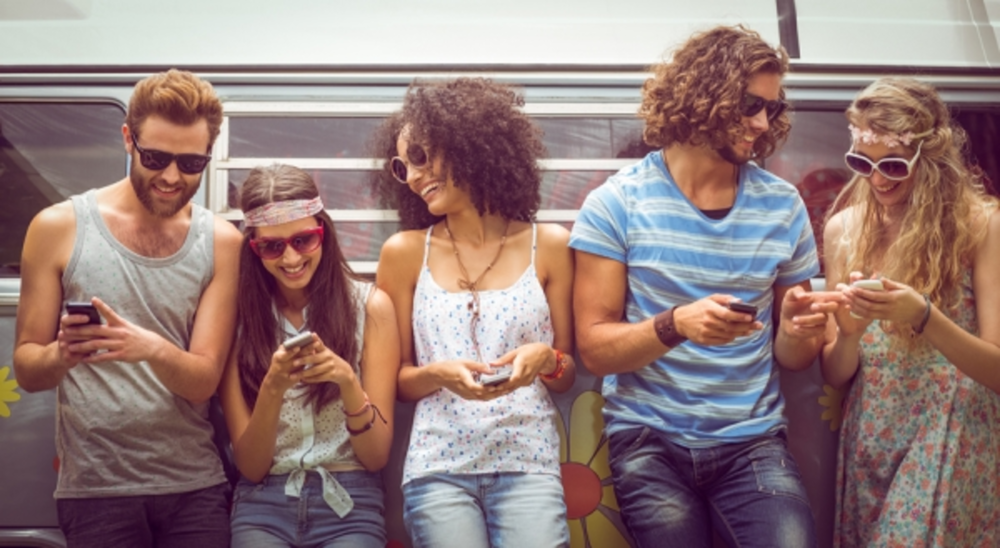