The Santa Clara, CA, company also announced its entry into Ireland and Britain, both fragmented markets full of discount air carriers and small hotels and rental car firms. Irish and British consumers now can search for travel deals online through the site at www.sidestep.com, with their browsers set to the pertinent country.

SideStep is poised to win business and drive change in the European online travel sector.

SideStep will use search engine marketing, its Amazon deal and public relations to spread the word on its extended presence.

Keep E-Mail's Reach Within Its Grasp

The mantra at seminars and conventions over the past few years has been, “E-mail, the direct marketers dreeeam!”… 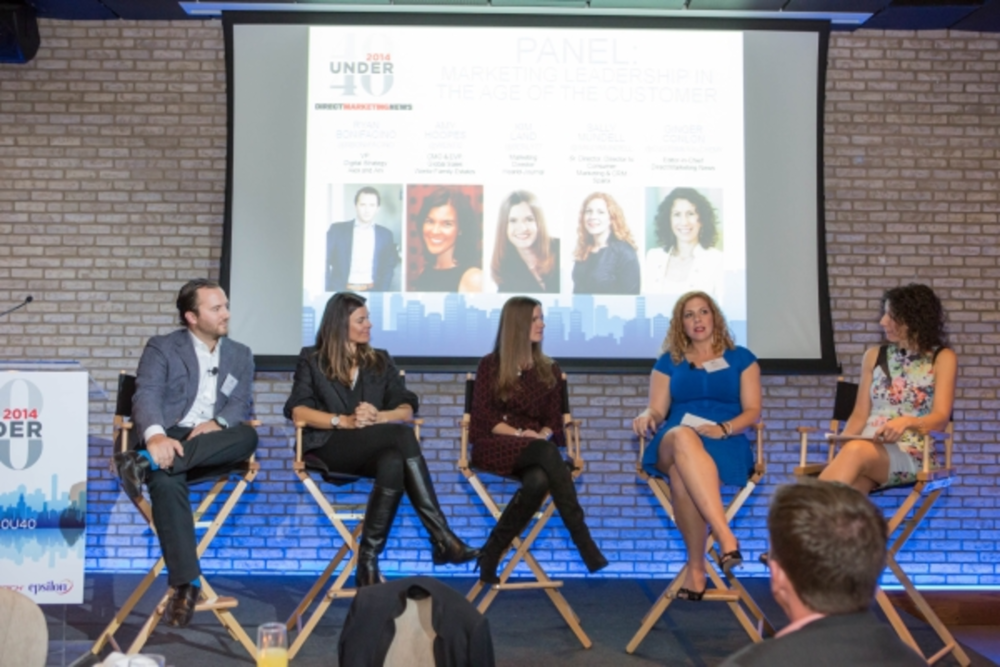