Should gogo have apologized for its tweet about Justine Sacco?

If you work in media, you have to have been living under a pile of holiday turkey to have missed the Justine Sacco debacle that unfolded a little while ago.

Now while totally cringe-worthy and shocking that a moment of lunacy should have blown up in that way, I was fascinated by the apology by Gogo for their initial cheeky Tweet that was taking advantage of the situation by poking fun at the PR “executive”.

12 hours after this Tweet, Gogo responded (replied to be exact) to Ms. Sacco with a retraction and reasoning.

In a new media landscape that now encourages the “Oreo factor” of real-time marketing through social channels in the attempt to seem in tune with popular culture, whoever was managing the Gogo account at the time probably thought it was clever to get involved.

It wasn’t, and Gogo were right, in my opinion, to retract it.

This wasn’t The Emmys or the Super Bowl. This was an individual who was already incurring the wrath of the web, hurtling towards having to dust off her resume, and the situation concerned very sensitive subject matter. Getting involved like that in a cheap shot to promote a product, no matter how contextually relevant or witty, wasn’t a smart move.

What was smart was the apology. Not exactly a broadcast as it was a reply, it demonstrated there had been some internal communication that perhaps it hadn’t been the most appropriate use of Twitter, and a promise of a review actually showed them to be more thoughtful and authentic than we might have otherwise known.

Despite the people who rallied in their defense saying it had helped their brand by being involved, having some dignity in this case just goes to show that companies need to have a policy of what kind of melee they are willing to wade into on social networks as much what kind of content they won’t touch with a barge pole.

What say you? Should they have apologized? Would you have handled this in any other way?

Oscar Mayer is No Wiener When It Comes to Mobile

Oscar Mayer may have a way with B-O-L-O-G-N-A, but it turns out the Wienermobile brand also has a… 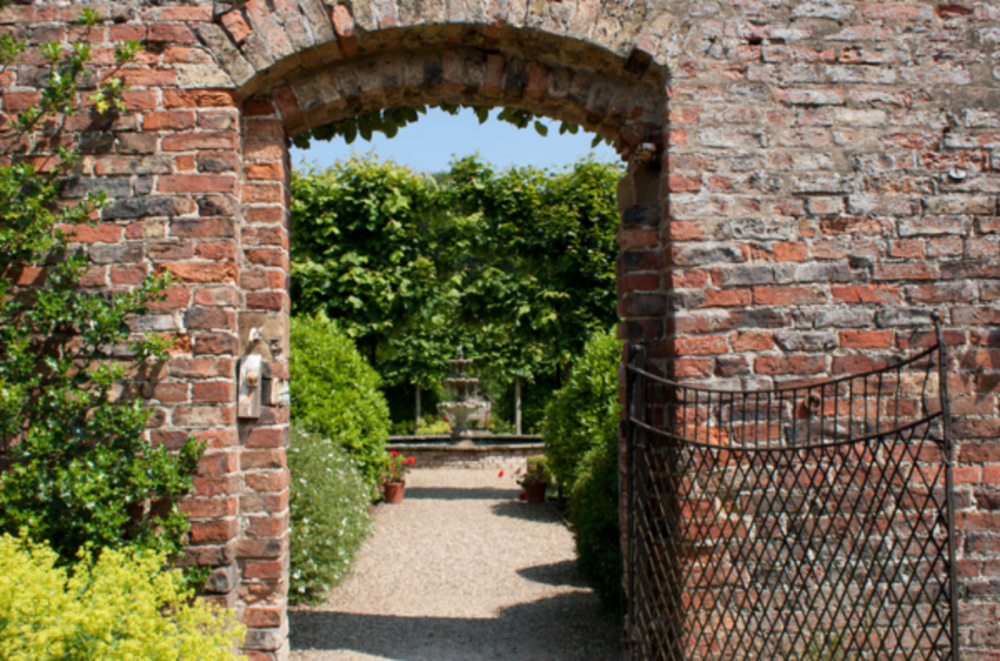