Men’s monthly Stuff Magazine has announced a partnership with ShopText that will allow readers to buy advertised products via text message.

The September issue of Stuff will be the first to feature this service. Text message short codes will be placed throughout the magazine’s ad pages. When readers enter these codes into their mobile phones, they will be put in touch with an automated system. They will then be able to buy advertised products with credit or debit cards over the phone.

“We live in a text-message society, and this is a really exciting way to allow consumers to shop anywhere, anytime,” John Lumpkin, publisher of Stuff, said in a statement. “This changes the whole landscape of magazine advertising and creates a true transactional environment.”

Stuff’s sister publication Maxim and other magazines such as Lucky, Vibe and CosmoGirl! are also ShopText clients. New York-based Stuff is one of the first men’s magazines to use ShopText technology.

Promotional spreads in Stuff will feature products that readers can order through ShopText. The promotions will be offered as value programs for major advertising partners. The ShopText service works with major credit and debit cards and can be used on any text-enabled phone.

Stuff is owned by Dennis Publishing Inc., which also publishes Maxim, Blender and The Week. The men’s interest magazine has a rate base circulation of 1.3 million. 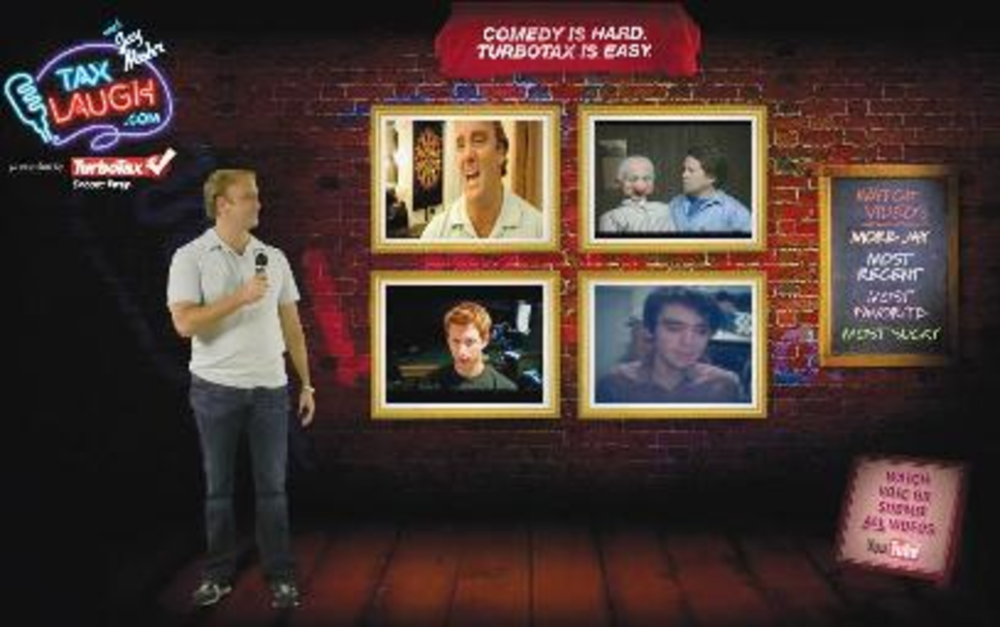 In a campaign aimed at adding levity to paying the bills, Intuit is running a sweepstakes that invites…