The manager of new business development at Mason Companies Inc.'s ShoeMall.com e-commerce site switched time zone and routine to attend last week's eTail 2005 conference. This was her first show since quitting Lands' End in May, and she was ready to hear retailers' take on e-commerce.

“Honestly, it was too vendor-centric,” Hartman said of the Aug. 1-4 event in Philadelphia. “I learned less at the show than I hoped to.”

By this she meant some presentations were thinly disguised spiels for firms offering e-commerce, Web design, analytics, e-mail, search, database marketing, merchandising and affiliate services. But this is eTail, and suppliers typically play a handholding role in guiding retailers.

Yet eTail was not a write-off for Hartman, who works out of Chippewa Falls, a city of 13,000 people in Wisconsin. She was sufficiently intrigued by search engine marketing agency netconcepts' free site solution clinic to submit her site for an on-the-spot appraisal. Stephan Spencer, CEO of the Madison, WI, agency, critiqued ShoeMall.com for its search friendliness.

“In 20 minutes … I had more actionable items that I know I can implement quickly to grow my business,” Hartman said.

Spencer's advice, she said, was practical. It turns out that ShoeMall.com, which sells brand footwear, was keyword stuffing. There was a possibility that the leading search engines would out the site. For instance, the word “Birkenstock” was mentioned six times in the title tag, attached to sandals, shoes, men, women and so on. The word was repeated several times on the brand page and within the copy.

The key takeaway was simple. ShoeMall.com needed a sustainable search engine optimization strategy instead of quick fixes. Hartman was sufficiently impressed with the appraisal to even consider hiring netconcepts.

ShoeMall.com's specialty is the width and sizes of its footwear for men and women: from sizes 4 to 20 and extended widths from AAAAA to EEEEEE. The site competes with Zappos.com, NordstromShoes.com, Shoes.com and shoebuy.com, among others.

Hartman spent eight years at Dodgeville, WI-based Lands' End, the first half as a computer programmer and then as Internet manager for business-to-business and international Web sites. She left this spring after Lands' End restructured its e-commerce department.

“It's really a good opportunity to take [ShoeMall.com's] business to the next level and leverage what I learned at Lands' End,” Hartman said.

Hartman's husband, Tom, left Lands' End a few months before she did. He works at Mason Companies as a footwear buyer. The couple and their two boys, one 5 years old and another 17 months, live in a 1 1/2 acre wooded lot in Chippewa Falls.

Hartman was glad eTail 2005 was held in Philadelphia. Her ancestors were loyalists who fled the Colonies for New Brunswick in Canada during the American Revolution. The descendants, however, returned to the United States in the late 1800s.

“I thought it was fascinating being here in Philadelphia,” she said, “and seeing Independence Square and the Liberty Bell and knowing that my ancestors didn't want any part of that.”

All press has been pretty much bad press for Twitter lately. It’s struggled to drive growth in nearly… 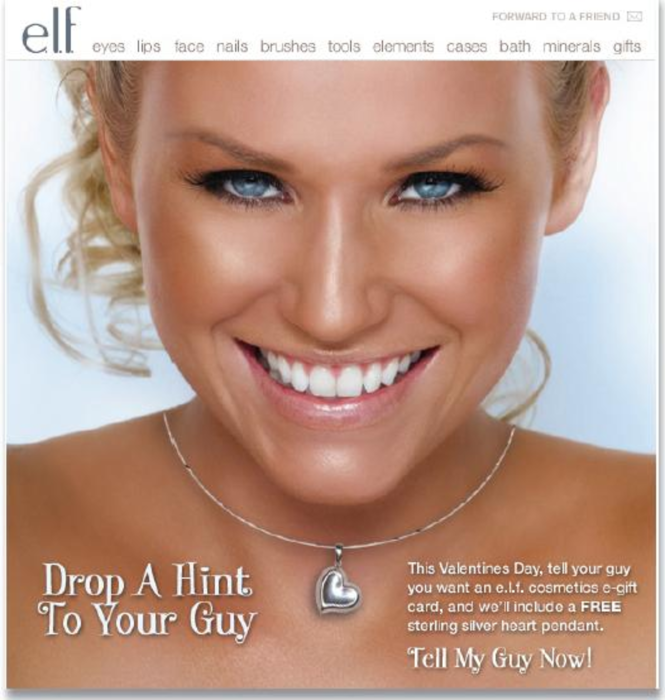