Kids’ and tweens’ shoe retailer Journeys Kidz mailed its first catalog to 200,000 homes at the end of October.

Journeys Kidz is a division of specialty retailer Genesco Inc., Nashville, TN, and the younger version of Genesco’s Journeys stores, which target teens. There are 64 Journeys Kidz stores and they feature Playstation 2 terminals and television monitors playing cartoons and music. The brand also has an e-commerce Web site at www.journeyskidz.com.

Journeys has 800 stores nationwide and has been mailing a catalog since 1999. Working with catalog marketing agency Catalogs by Lorel, Journeys started testing an insert focused on younger kids last year in an attempt to launch their direct business to the kids and tweens market.

The insert featured virtually the same trendy footwear styles and accessories offered to teens from brands including Converse, Etnies, Diesel, Reebok and Vans, but in smaller sizes for pre-schoolers, elementary-aged kids and tweens. The goal of the insert was to test the younger market by driving kids and their parents to specially designed in-store kiosks, called Kid’s Towers.

The test was developed to reach parents who had younger children in the home in addition to teens, since it is parents who ultimately pay for shoes. The teen catalog with the insert was tested in selected geographical regions and the Kid’s Towers were placed only in the 400 stores within the test area. Response rates exceeded plan and sales at the in-store kiosks were overwhelmingly good, according to Catalogs by Lorel.

As a result, Journeys decided to launch a spin-off quarterly catalog and e-commerce Web site directed specifically at this younger customer segment. The premiere issue has 20 pages. 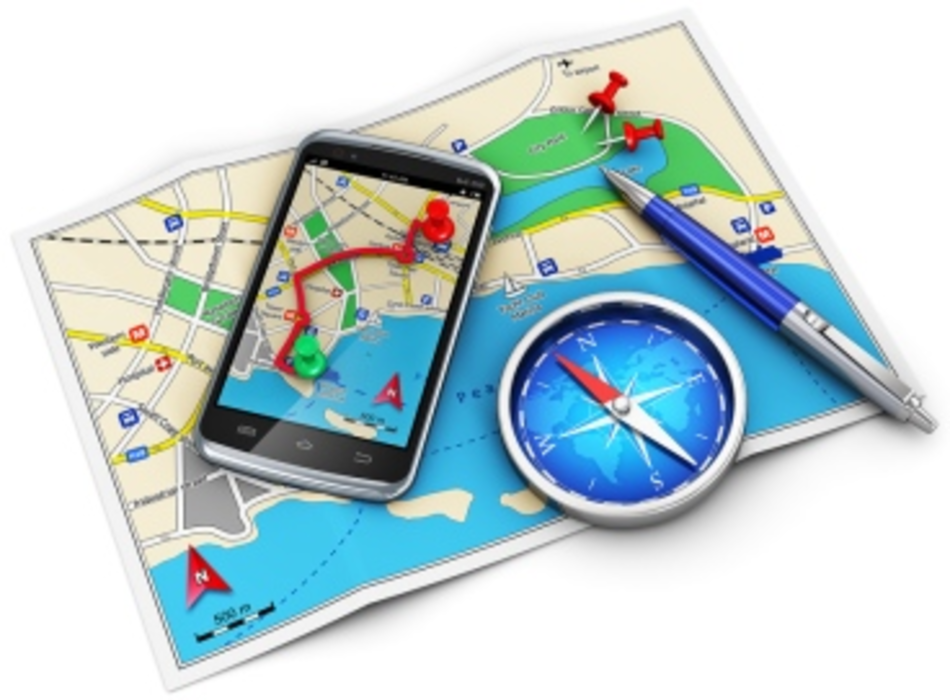 PlaceIQ Partners to Take Its Local Intel to Desktops

PlaceIQ, the company that broke up the U.S. into demographically tagged 100 meter squares to inform real-time…