Other companies did not enjoy similar gains.

Sales at The Spiegel Group were $120.1 million for the four weeks ending Feb. 22, down 23 percent from the year-ago period.

Direct sales fell 30 percent compared with last year, which Spiegel attributed mainly to a planned reduction in catalog circulation and weak customer demand. Retail sales dropped 13 percent due to negative comparable-store performance and a drop in the number of stores.

Comparable-store sales at its Eddie Bauer division slid 12 percent for the four-week period. The company said the decline was driven partly by unseasonably cold weather that reduced demand for spring apparel, and poor weather during the Presidents Day weekend, especially in the Northeast.

Comparable department store sales fell 2.1 percent in the period, compared with a gain of 12.5 percent last year. The company said sales for department stores and drugstores were on plan until the final week of the period when winter storms hurt Presidents Day sales and led to numerous store closings. 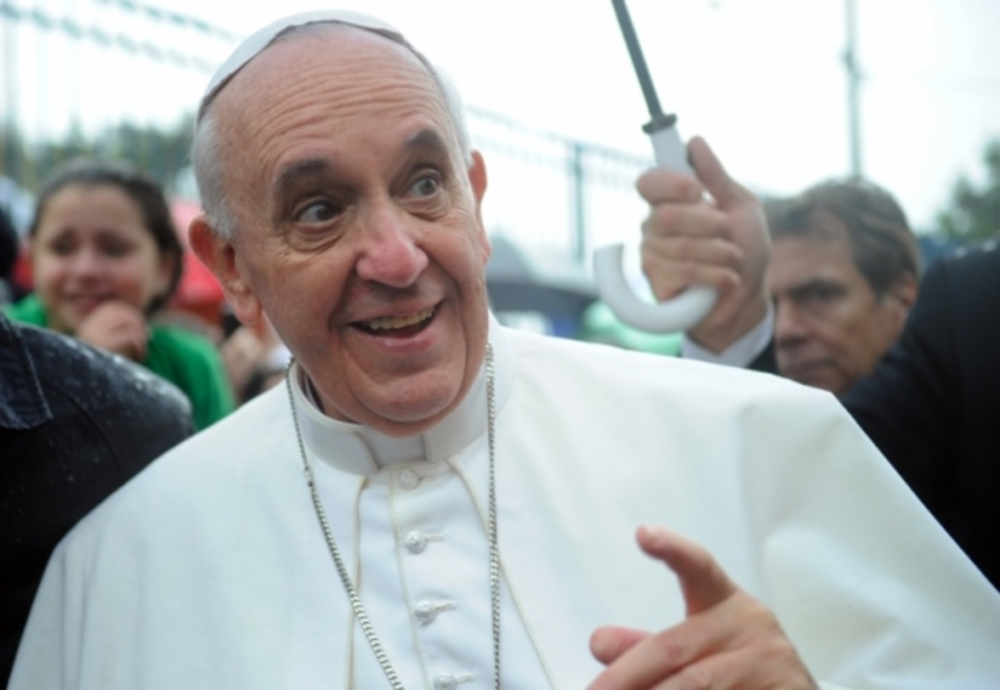 Papal Visit Will Cause Postal Delays

Pope Francis’s arrival on the East Coast next week is expected to cause some delays in the mails,…