Sharper Image Corporation has created a new division tasked with licensing The Sharper Image brand to manufacturers and retailers.

Licensing is an integral element of Sharper Image’s strategy to grow its business, enabling the company to capitalize on the brand’s heritage while expanding its reach.

Growth has been elusive for Sharper Image over the past couple of years, as sales have declined following bad publicity for its Ionic Breeze line and a lackluster merchandise assortment.

The first licensed products are expected to launch as early as fall 2007 and will cover product categories such as electronics, computers, personal care, automotive, bed and bath, kitchen, home furnishings, luggage, fitness, apparel, toys and games and unique gifts.

Sharper Image expects licensees to be able to sell the licensed products into mid-tier and other retail channels, such as electronics, specialty and department stores, thereby increasing the brand’s consumer base. In addition, licensees will have the opportunity to sell into Sharper Image’s retail stores, catalogs and e-commerce Web site.

The jurors who ordered Internet music provider MP3.com on Friday to pay nearly $300,000 in fines for copyright… 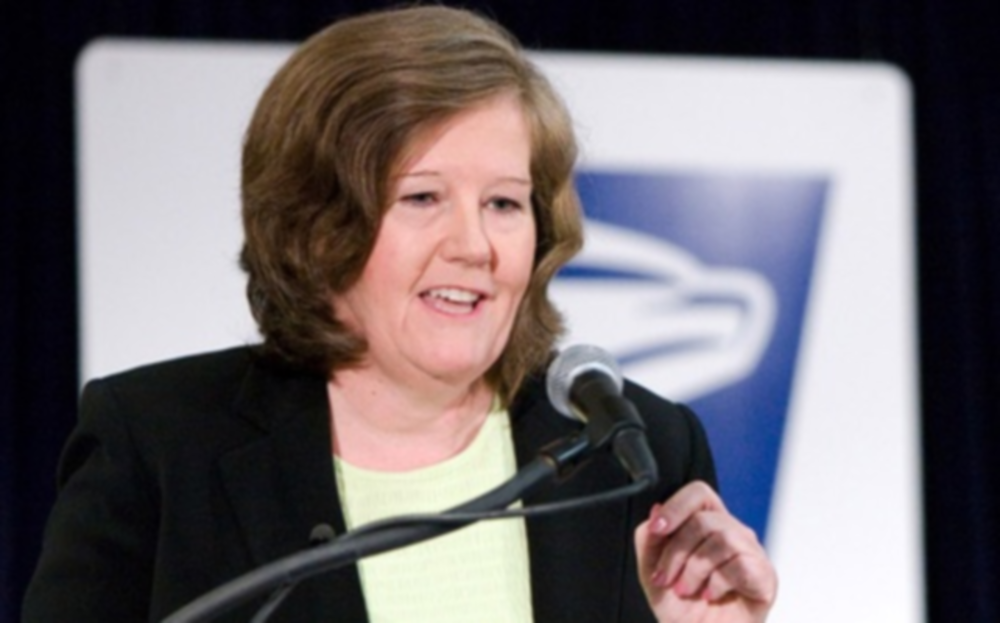 Incoming Postmaster General Megan Brennan will be the first woman in the job. In a statement lauding outgoing…