Sen. Tammy Baldwin (D-WI) was unsuccessful in getting Section 301 stricken from the Postal Reform Act of 2014 (PRA) in a Homeland Security and Governmental Affairs Committee markup session on January 29, but she may have succeeded in substantially altering it.

The offending-to-mailers rate setting clause put in the bill by authors Tom Carper (D-DE) and Tom Coburn (R-OK) would install the 4.3% exigent increase as the rate baseline going forward and increase the annual rate cap to CPI plus 1%. Additionally, it would strip the Postal Regulatory Commission (PRC) of its power to approve or deny rate increases and essentially hand a rubber stamp for price increases to the U. S. Postal Service.

Eager to win bipartisan support for the bill, Carper asked Baldwin if she’d compromise on a Section 301 that returned the cap to CPI alone, minus the additional 1%. But Baldwin stuck to her guns. “I’ve been offering compromise language for months, until last week, and it’s been rejected every time. This amendment is also about governance. I have very strong concerns about the monopolistic aspects of the postal service and the postal service regulating itself,” said Baldwin, who asked for a roll call vote on her amendment.

Sen. Carl Levin (D-MI) chimed in with similar concerns about removing the oversight role of the PRC, and asked whether the committee had asked for the Commission’s thoughts on Section 301. “We’re talking about removing responsibility from a commission and I think we should hear from them,”Levin said.

It was at that point that Coburn, who has been adamant about granting the Postal Service the ability to adjust pricing based on market pressures, blinked. “I have an offer for the senator from Wisconsin,” he said. “I’m willing to budge [on PRC’s role] if you’re willing to budge on Senator Carper’s option on keeping the exigent increase [as a baseline] and CPI only.

Baldwin huddled with fellow Democrats Levin and Claire McCaskill and agreed to delay her request for a vote on the amendment. She asked the bill’s sponsors to put their proposal in writing and move the vote to the end of the markup process. In a matter of minutes, the rate-setting authority of the PRC may have been preserved.

Also preserved, to the dismay of mailers, may be the exigent increase, which would be baked into the rate structure for all time if the compromise is accepted. The news has been all bad for mailers since the exigent increase was approved on Christmas Eve, and Baldwin’s fortitude in pressing her case may move the needle in their direction for a change.

Declaring that she was looking after the interests of timber, paper, printing, and mailing companies in her state, Baldwin dismissed financial projections presented by Carper that extended to 2023. “You furnished the committee 10-year charts, but in 2017 there’s a scheduled rewrite of the rate process. If you draw a line at the column up to 2016, you’re dealing with hard data,” said Baldwin. “Anything to the right of that is just projections.”

The committee did vote down an amendment proposed by Sen. John McCain to allow the Postal Service to eliminate Saturday delivery of mail at its discretion. The PRA provision would approve a move to a five-day delivery schedule if total volume drops below 140 billion pieces for four consecutive quarters. 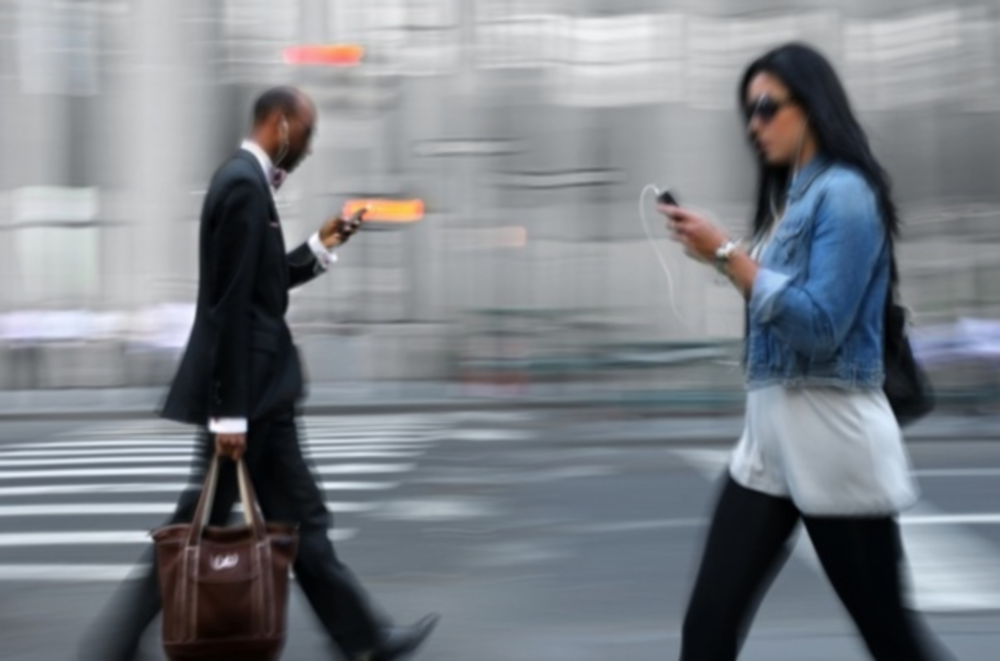 When David Trice was helping to bring Fusion CRM to market at Oracle, he kept hearing the same…

The Electronic Retailing Association yesterday issued telemarketing guidelines that address issues such as billing practices, the disclosure of…

Nice of The Washington Post’s Bob Levey to take up the crusade against unwanted mail. In a column…