Senators Tom Carper (D-DE) and Tom Coburn (R-OK), the chairman and ranking member of the Homeland Security and Government Affairs Committee, last night introduced a discussion draft of the Postal Reform Act of 2013 (PRA) that, if passed as is, would almost guarantee higher postal rates for business mailers.

The PRA would place a two-year moratorium on plant and retail office closings, a jobs preservation feature likely to win the approval of labor unions and Senate Democrats. The bill would also let the rate cap pegged to the Consumer Price Index expire in 2016, at which time USPS would be able to set its own rates. With postal operations capacity far out-stripping postal volume, the survival of the Post Office would inevitably fall on the shoulders of higher rates paid by the agency’s best customers: business mailers.

“It would be a disaster,” says Hamilton Davison, president and executive director of the American Catalog Mailers Association. “The price cap has been the only thing that has forced cost reduction. There was nothing but cost expansion until the CPI cap was put into effect in 2006. Since then, something like $14 billion in costs have been removed. If we didn’t’ have that, we’d be toast.”

The bill is hardly set in stone, however. The PRA is most likely to be open to committee hearings and undergo mark-ups and a vote in committee before being introduced on the Senate floor. It’s also probable that a conference will ensue between Carper and Coburn and Representatives Elijah Cummings (D-MD) and Darrell Issa (R-CA) before a final draft is put to a vote. Issa introduced a bill last month that left the rate cap untouched and recommended consolidating redundant postal operations.

Other highlights of the Carper-Coburn bill:

The Postal Service today issued a statement applauding Carper and Coburn for introducing “a bipartisan bill [that] contains the needed structural changes to our business model to help return the Postal Service to sound financial footing, including provisions to initiate a Postal Service sponsored healthcare plan.”

The statement added that USPS needs to further evaluate the PRA to determine whether it enables $20 billion in savings by 2017 as part of the Postal Service’s five-year business plan.

BlueLight.com will not be affected by Kmart Corp.'s announcement Friday that it will lay off 22,000 employees and…

WARSAW, Poland – Quad/Graphics has become the largest printer in Central Europe only months after entering a joint… 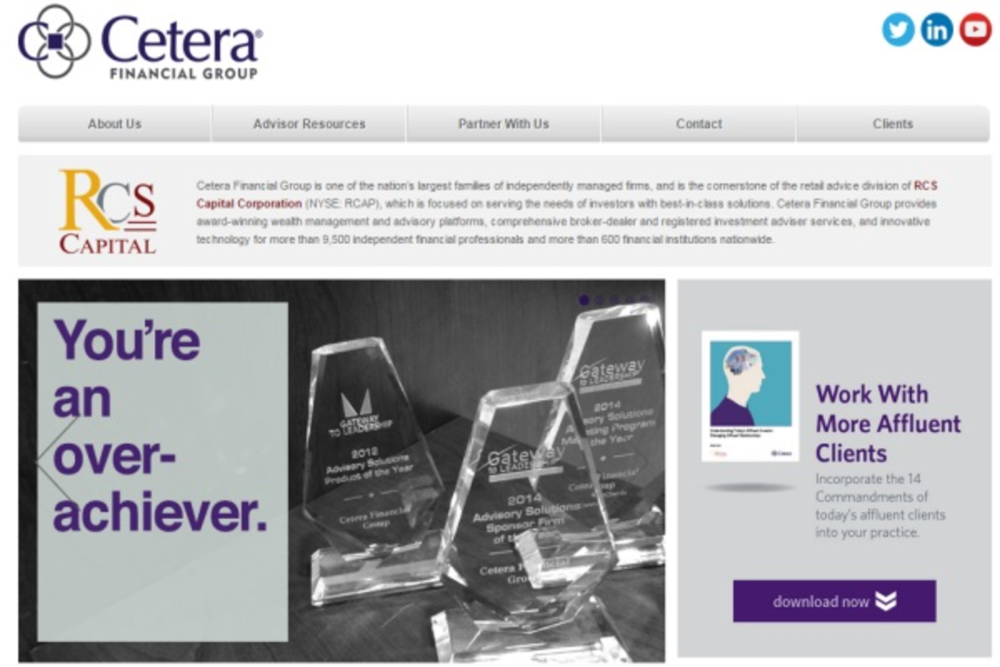 Email Marketing Gets a Major Boost From LinkedIn Data

The topic of finance can be a sticky one. In fact, marketers for Cetera Financial Group say that…