AOL is still “preparing implementation” of Goodmail CertifiedEmail in early April, a spokesman said, even though California state Sen. Dean Florez has asked the company to delay its implementation.

While AOL Postmaster Charles Stiles agreed to testify at a hearing before the state's Senate Select Committee on E-Commerce, Wireless Technology and Consumer Driven Programming on April 3, Florez said AOL should delay implementing CertifiedEmail until “a very concerned public can get their questions answered.”

“I am writing to request that, as a matter of good faith, AOL agree not to implement the Goodmail CertifiedEmail program before April 10 … to ensure that there is adequate time for your testimony to take place,” Florez wrote in a letter to Stiles.

Florez has heard concerns about AOL creating a two-tiered e-mail system from advocacy groups and nonprofit organizations. And, even though AOL offered to pay third-party e-mail accreditation costs for nonprofits, Florez is concerned that some groups, such as churches, may not be considered nonprofit.

Meanwhile, AOL spokesman Nicholas J. Graham said AOL will respond to Florez “in due course,” but is planning to go ahead with CertifiedEmail.

“As we get ready to testify at the hearing next week, we are also working diligently to protect our members' safety and security by preparing implementation of the anti-spam, anti-phishing, CertifiedEmail program,” he said.

Sporting News Magazine is redesigning its print product and, as of September 1, cutting its frequency to every… 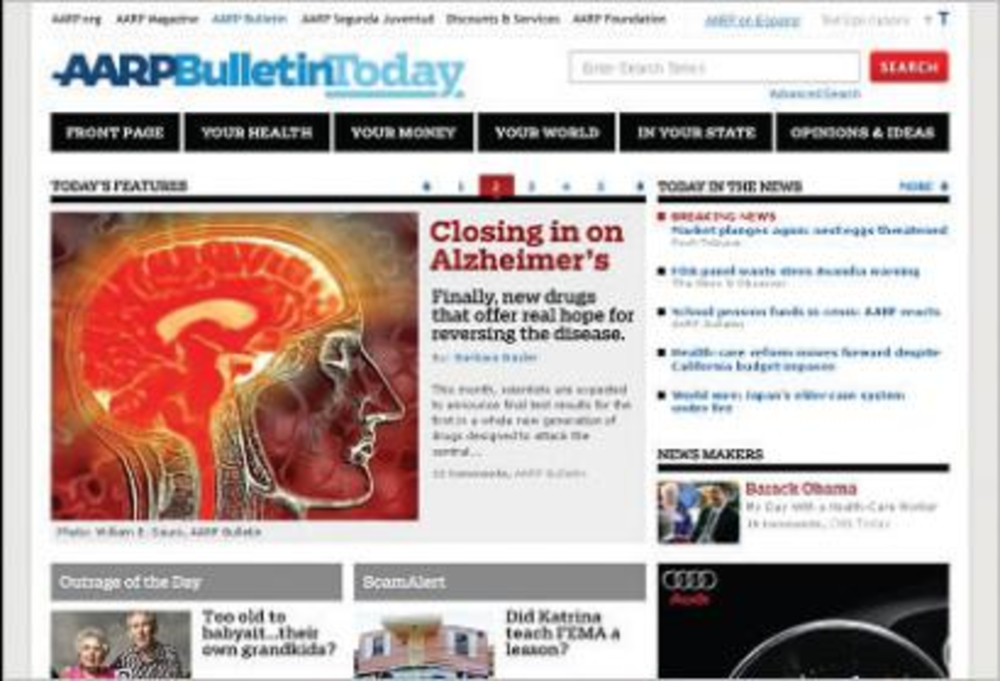 Nonprofits have discovered the appeal of social networking applications, especially their ability to offer constituents better ways to…