Direct marketers are applauding the passage of the Deceptive Mail Prevention and Enforcement Act, S. 335, passed late Monday night by a vote of 93 to O.

The bill, which aims to toughen the laws governing sweepstakes and end the deceptive practices currently used in some mass mailing campaigns, was introduced earlier this year by Sen. Susan Collins, (R-ME), the chairman of the Senate Governmental Affairs Committee's permanent subcommittee on investigations, and Sen. Carl Levin,(D-MI), the senior democrat on the PSI.

The legislation would require sweepstakes companies to make it “clear and conspicuous” that winning is not automatic, that buying products does not increase the odds of winning, and that those odds are very long. It requires the display of various statements and warnings, including the specific odds of winning a prize and all the contest rules, which do not need to be on the envelope. The bill also says the information must be displayed prominently and not be overshadowed by patently false or misleading claims, which are prohibitive.

The legislation would also grant the U.S. Postal Service new investigative and prosecutorial authority over the sweepstakes industry, including the ability to issue fines of up to $2 million to companies that do not comply he proposed regulations.

Direct marketers are most pleased that a provision added to the bill at the last minute-that says marketers must list a toll-free number and address on the sweepstakes order to allow people to call or write to get their names taken off the list–has been eliminated. In its current format, the bill no longer contains this nationwide number. Instead, it requires each company who uses sweepstakes to have a mechanism that would be easy to use–which probably would be an 800 number-to get them off their own lists. These rules follow the Telephone Consumer Protection Act.

“We never had a problem with the concept of setting up a system to get people off the list,” said Richard Barton, senior vice president, congressional relations, the Direct Marketing Association, Washington, DC. “But a nationwide 800-number, which would treat each company the same even though different companies have different list situations, would be expensive to maintain and difficult to implement. It is so much better to follow the TCPA approach.”

The provision, introduced by Sen. John Edwards, (D-NC), was perceived as a logistical nightmare to direct marketers when it was introduced in late May, who also believed that it would be hard to monitor and interact with existing opt-out systems. Barton said the DMA worked with Edwards staff to change this provision.

In general, the DMA is also pleased the bill was passed.

Major sweepstakes mailers are also supporting the legislation, and said that the Senate legislation merely spelled out the operating procedures that that the company had already begun to implement.

The sweepstakes issue, however, is far from over.

Two bills proposing different kinds of regulations or the sweepstakes industry have been introduced-from Reps. Frank Lo Biondo (R-NJ) and James Rogan (R-CA)-and Rep. John McHugh’s Postal Subcommittee is scheduled to hold a hearing about these bills today at 1 PM.

The bills, which are much shorter and therefore and not as comprehensive as Sen. Collins bill, will be debated, and “some of the language from these bills may be incorporated into Collins’ bill, but we simply don’t know yet.”

The DMA is hoping the House and Senate will come to terms with this legislation by October, when this session of Congress ends, and will have a law passed by the President fairly quickly thereafter.

In general, the Senate bill is the one that is begin looked at most seriously.

“This bill, which Sen. Collins and I have worked on for the past few years, will crack down on the deceptive practices by requiring sweepstakes companies to clearly tell people that purchasing a product will not improve their chances of winning and will prevent companies from telling someone they have won, if they have not,” said Sen. Levin, in a statement.

Life on the road is about to get easier for air line travelers who face the sweeping Aug. 10…

UPS Inc. and the Independent Pilots Association have reached a tentative agreement on a labor contract to end… 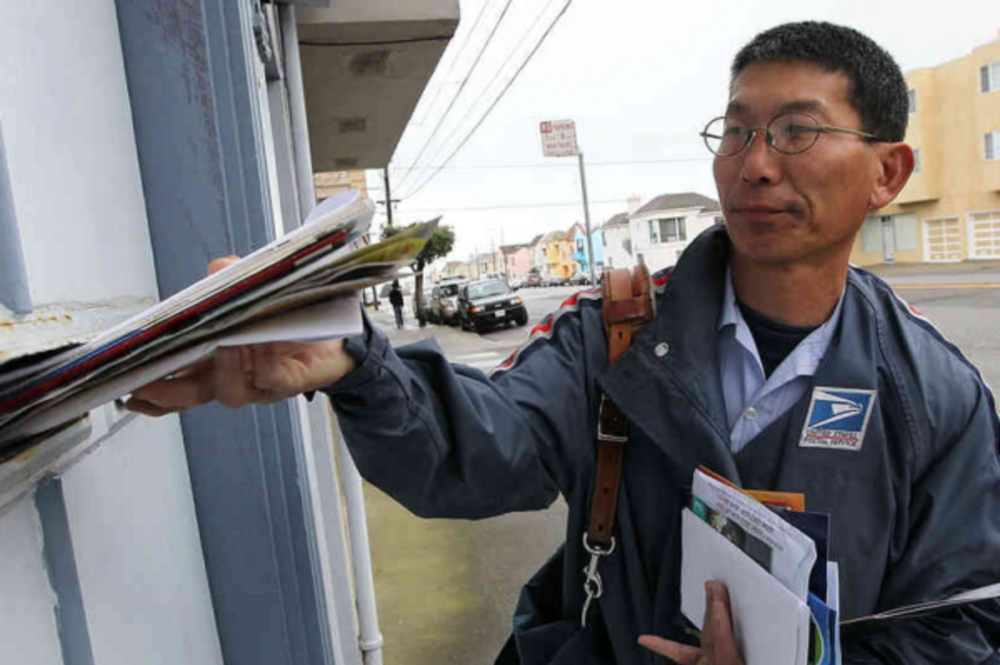