The Senate Finance Committee approved by a vote of 18-3 yesterday legislation that would give the president expanded authority to negotiate new trade pacts.

The legislation, the Bipartisan Trade Promotion Authority Act of 2001, would allow the president to negotiate trade agreements that Congress could approve or reject, but not amend. The legislation also provides direction to the president on key issues, including agriculture, services and electronic commerce.

The U.S. House of Representatives narrowly approved its version of the legislation on Dec. 6. The bill, which is also known as fast track trade legislation, now moves to the full Senate, where insiders said it will be debated next year.

“It is our belief that approaching negotiations offer the promise of greater economic expansion for the direct and interactive marketing industry, especially for developing countries,” said H. Robert Wientzen, president/CEO of the DMA. “By allowing our president to have more freedom in these dealings, our country and its economy will become more competitive to its worldwide counterparts.”

Charles Prescott, vice president of international business development and government affairs at the DMA, said, “Through past experiences, it has been evidenced that there is a need to address the roadblocks that have become glaringly apparent in international trade: labor and environment standards as potential trade barriers, agricultural subsidies, developed countries resisting textile trade liberalization, and the need to help developing countries implement previous agreements and build capacity.”

Weyforth-Haas Marketing and Bennett Kuhn Varner have merged to form a 200-person shop specializing in direct, interactive and… 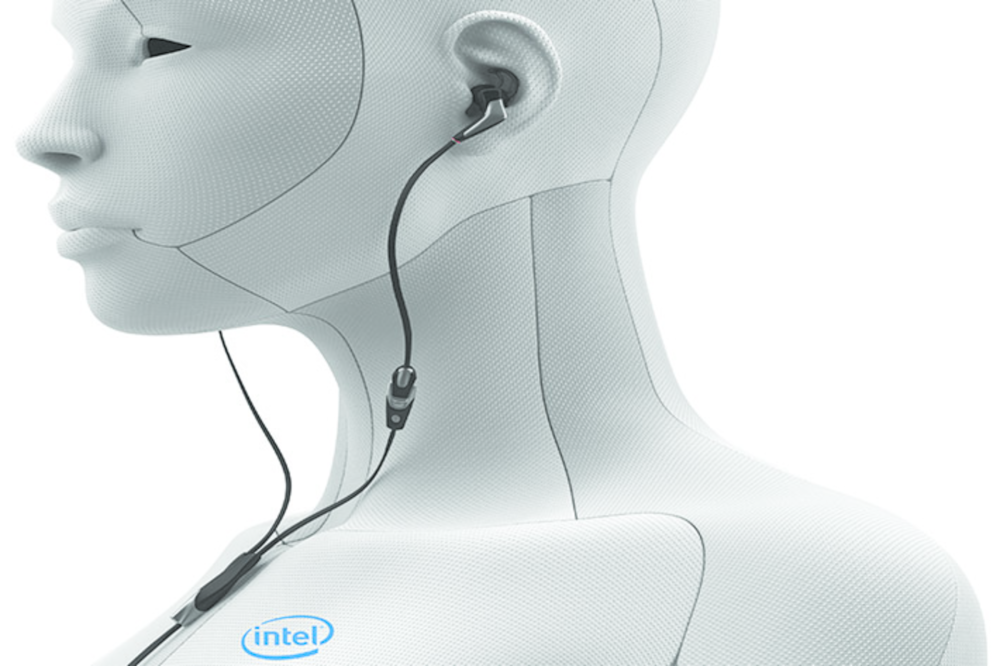 Intel is a brand that’s synonymous with modern electronics. In fact, the Silicon Valley giant is reportedly the…