To Brandon Steiner, sports is stuff. The chairman of Steiner Sports Marketing has built an empire from used balls, bats, helmets, gloves, even dirt. Inspired by a man selling $9.99 bottles of dirt from the first Marlins Game played at Joe Robbie Stadium, Steiner turned stadium dirt-farming into a veritable agribusiness. Fenway dirt, Notre Dame dirt, World Series dirt. You can read all about it in his recent book, You Gotta Have Balls, but we thought we’d get a little racy and talk to Steiner about direct marketing.

How do you segment your customers? Isn’t it all rich, old insurance salesmen who wished they were Mickey Mantle?

I started out doing business gifts. You know, you’d send your top salesman an autographed bat with a note, “Thanks for hitting a home run.” I once got Muhammad Ali to autograph a bunch of boxing gloves and salespeople would send them with a note to prospects: “Hope my presentation knocked you out.” Most of our stuff is for guys 40-plus who aren’t on a strict budget. You can easily pay $5,000 or $10,000 for some of our stuff. But we’ve added items on the lower end, between 50 and 100 bucks. We want to bring people in and let them work their way up.

It’s amazing how many women are coming to us. Women are in the game, know the game, understand the game. They have a high level of fanaticism. We always had women customers calling for gifts for their husbands and dads. But now they’re buying stuff for themselves.

What direct marketing channels do you use to reach customers?

I get thousands of people on my blog. That’s real direct marketing. Because no matter how cool my stuff is, you have to reach out and touch somebody with some information that’s interesting to that person. Much as I want you to hit you in the mouth with an email to buy some Derek Jeter stuff, thinking about things that can help people and connect with people has been successful for us.

SEO is big for us. We’re insanely creative with our emails. Tonight, the Rangers are playing [in the playoffs]. So today’s email to Ranger fans is, buy any Ranger jersey, and if your guy scores a goal, you get it free. We’re pretty aggressive on Twitter and Facebook is growing.

Sure. We do special signings at events and at our offices and we have MVP customers who we invite. I do as much audio and video as I can. I have a show on the [New York Yankees’] YES Network. I do podcasts. It’s all essential. You have to get people to touch these players.

But you haven’t let go of traditional media, have you? During World Series and playoffs in New York, you run full-page ads in The New York Times.

Sure, we do try to become news when we can. We have a good partner in the Times. They’re sophisticated, and definitely for people over 40 and 50. I like people in their 20s, but I don’t spend a lot of time with them. They don’t have a lot of money. Baby Boomers have the money. They read the Times, they spend time on SkyMall. When I see opportunities like this, I embrace it, I hug it.

You have a special business relationship with the Yankees. Do you consider them good marketers?

The Yankees are fanatical about their fans and everything they do is about how their fans will react. Most teams are not as fanatical about the customer. Also, they’re on a relentless pursuit. You would think they just started this team. They’re not just about finding the best players, but the best sponsors, the best companies in every category. They don’t want to win on the field only. The other organization that impresses me is Notre Dame. They’re bullish about their brand and their experience, which is authentic. Notre Dame will not budge from tradition. There are no TV screens in the stadium, no signage. The entertainment is the school band. They really cater to what their fans want.

You essentially bought the old, abandoned Yankee Stadium to sell it piecemeal. What are you still stuck with?

What I kind of missed on was the lockers. Their lockers were big and heavy. When we gave Jeter his, we needed a crane to get it out. Same thing with the ticket booths. They’re like steel sheds. We’re still sitting with those. And the façade. Those pieces are 15 feet tall and weigh a ton. Not too many guys were able to sell their wives on putting one out in the backyard, so we’re cutting them down and making replica stadiums out of them.

What is your own most prized piece of sports memorabilia?

I was interviewing [Yankee’s relief pitcher] Mariano Rivera on my show on YES Network. The show is about memorabilia, and Mariano shows up empty-handed. I say, “Mariano, where’s the stuff? No stuff?” Well, he picks up a camera box and gets a knife and starts cutting a glove out of the box. It’s clear he’s done this before. And he explains that this was what he and his friends did for gloves as kids in Panama. I have that glove. The other thing is the 2009 World Series ring the Yankees gave me. It was the first year of the new stadium and I worked really hard that year. I must have been at 50 games. 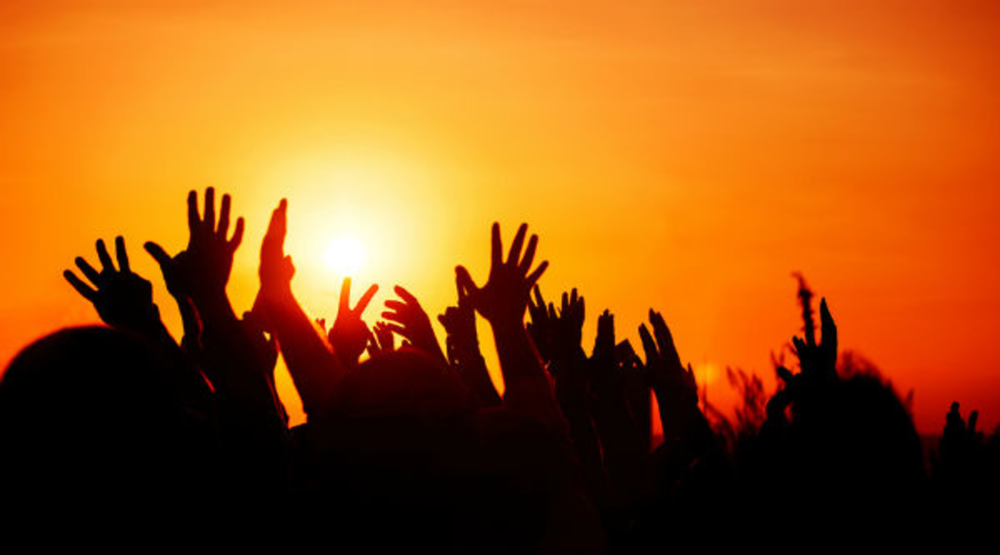 It’s Time for a Marketing Revolution

Fred Studer is on a mission. Recently appointed as CMO of Netsuite, the marketing veteran aims to start… 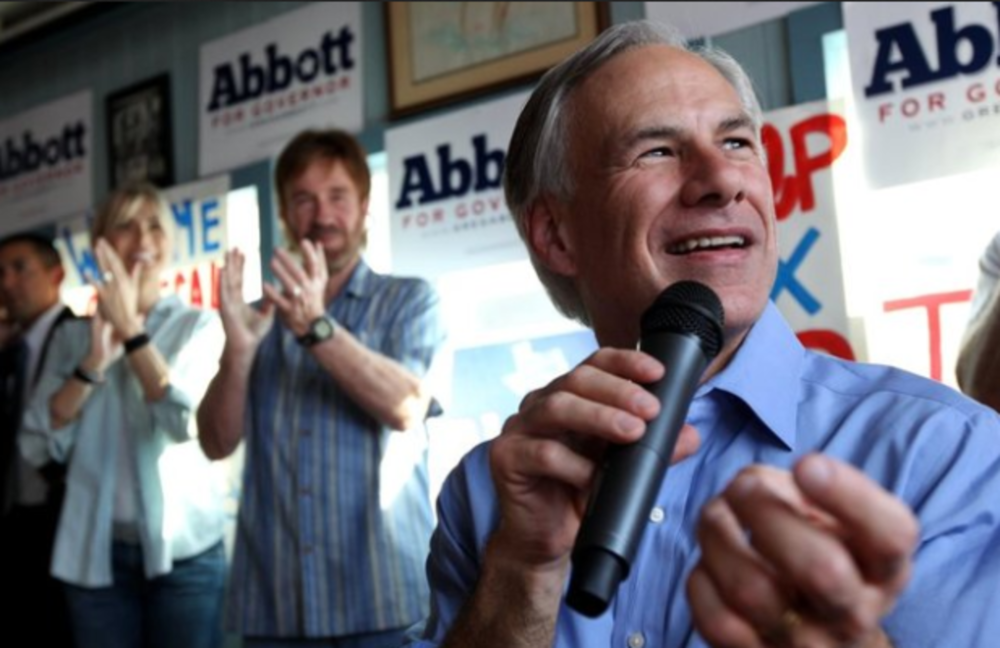 This Governor-Elect Got Direct 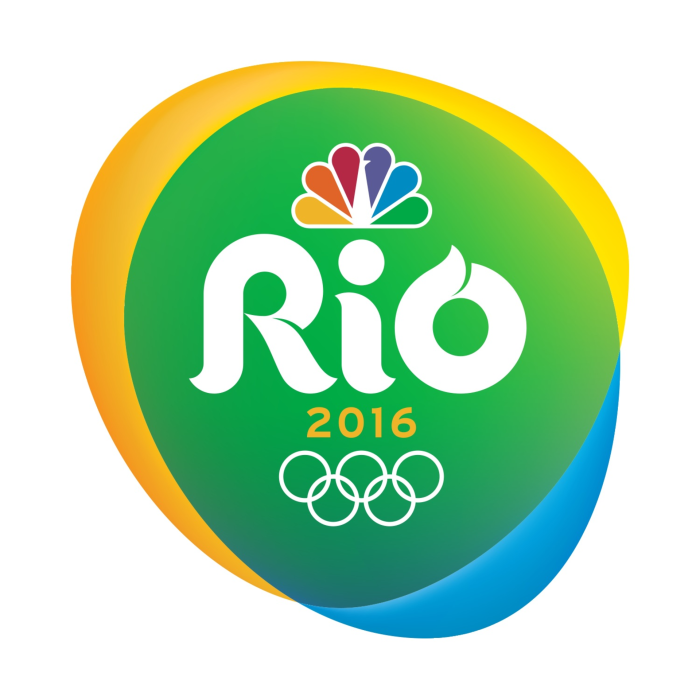 The seasons turn, the public criticizes NBC for broadcasting the Olympics on tape delay. As GV’s (aka Google…