Sell More With a Secondary Promise

“Promise, large promise, is the soul of an advertisement,” wrote Samuel Johnson.

Today, we know he was right: To break through the clutter and generate a profitable response, direct marketing must make a big promise. Some examples of big promises from recent direct mail packages:

“Free money reserved for you.”

“John F. Kennedy had it. So did Princess Diana. Michael Jordan has it now. It’s the reason why millions of people adore them. Look inside to find out what it is and how you can get it.”

Testing shows that, at least in consumer direct marketing, small promises don’t work. To get attention and generate interest, you have to make a large, powerful promise.

But there’s a problem: What happens if the reader is skeptical … because the big promise is so fantastic, it sounds too good to be true? In that case, use a secondary promise.

“Crazy as It Sounds, Shares of This Tiny R&D Company, Selling for $2 Today, Could Be Worth as Much as $100 in the Not-Too-Distant Future.”

Yet, in this case, it was the truth: If the company’s medical device won FDA approval, a 50-fold increase in share price was not out of the question.

The solution: a subhead, placed directly under the big promise in the headline, made a secondary promise:

“I think this new technology for treating liver disease is going to work. And if it does, the stock price could easily increase 50-fold or more.

“But even if it doesn’t … and the company’s treatment is a total failure … the stock could still earn early-stage investors a 500% gain on their shares within the next 24 months.”

The catch was this: Even if the treatment did not win FDA approval, the company would still make a lot of money (though not as much as with the treatment being approved) using the same technology in a different application. So even if the big promise didn’t pan out, the secondary promise was enough to make the stock worth owning.

There are many techniques you can use to prove your big promise when your reader is skeptical. These include testimonials, case studies, test results, favorable reviews, superior product design, track record, system or methodology and reputation of the manufacturer. All are good. But the trouble is this: If the big promise is so strong that readers are inclined to dismiss it as false, you find yourself arguing with them and going against their ingrained belief when you introduce all this proof.

I would still present the proof, but an easier way to overcome doubt concerning the big promise is to always accompany it with a secondary promise that is desirable yet smaller and more credible.

What about those prospects who are not convinced? Without a secondary promise, they simply toss your mailing without responding.

But when you add a secondary promise and make it prominent (which means featuring it in the headline or the lead), many of those who reject the big promise as being unbelievable will find the secondary promise credible … and appealing enough to sell them all on its own.

Actually, with a secondary promise, prospects who don’t fully believe your big promise can still be sold by it. They think: “Hey, if this big promise happens to be true, this is a good product to buy; but even if it isn’t true, the product is more than worth the price just for the secondary promise – which I am sure is true – by itself. So either way, I can’t lose.”

And if you use both a big promise and a secondary promise in your next promotion, neither can you. And that’s a promise. 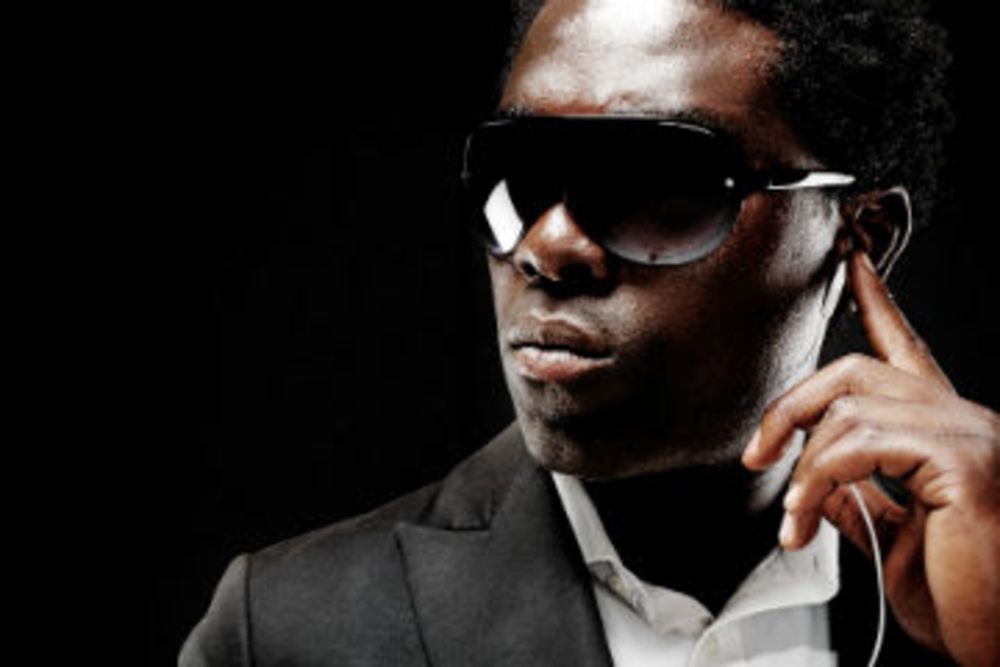 Final tallies are almost in for an emergency mailing done by Catholic Relief Services, Baltimore, for the Kosovo…