“For example, if a company is hosting a skateboarding contest and an advertiser has paid for a prime spot during the event, the company has the ability to push the ad to the Webcast when the winner is announced,” said Scott Gordon, vice president of marketing at SeeItFirst, Fremont, CA. “Our platform puts the Webcast in the hands of the content owner.”

The company initially tested its platform during a Webcast of the backstage events of the Latin Grammy Awards in September. Gordon did not disclose response rates of this initial test. Officials with Livecast, the company that produced the Webcast, did not return calls by press time.

SeeItFirst was launched in early 1997 by Narayanam Ram, who was previously responsible for developing technology for desktop video conferencing at Cirrus Logic. Up until this point, SeeItFirst primarily produced streaming video for real estate agencies, Gordon said. 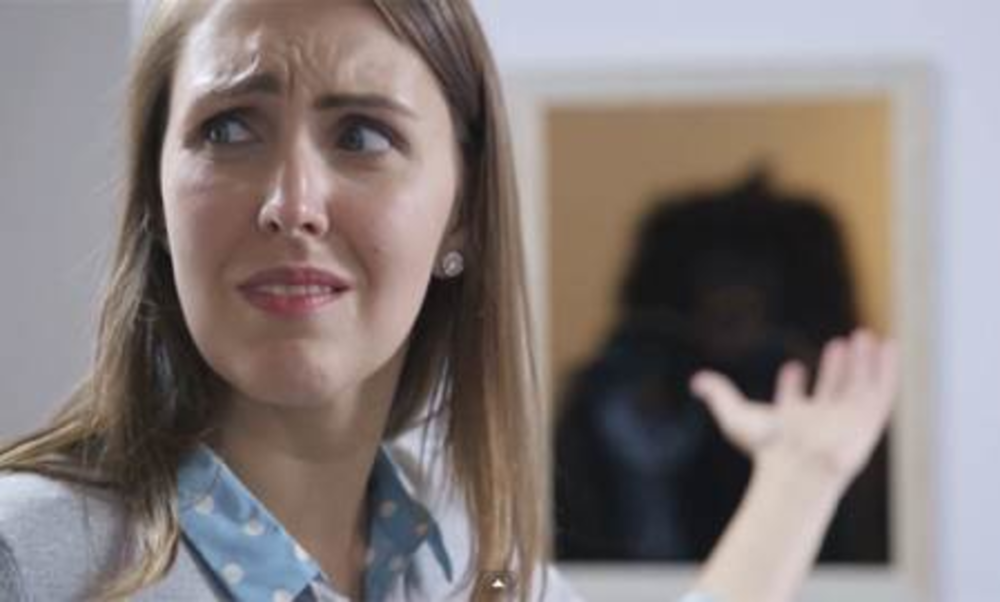 Has the backlash to Dove’s “True Beauty” ads finally begun? We already saw some heavy criticism from female…

Verizon Wireless, Bedminster, NJ, said that it will increase its call center staff by 6 percent, from 13,800…