The company also reported that comparable-store sales for its Eddie Bauer division fell 1 percent for the four weeks and 2 percent for the 17 weeks ended May 1 versus the year-ago periods.

The Group's direct net sales (catalog and e-commerce) fell 4 percent for the month versus the year-ago period, reflecting lower sales for Eddie Bauer and Spiegel Catalog, but offset somewhat by sales growth for Newport News.

In the four weeks ended May 1, department store sales totaled $1.11 billion versus $1.05 billion in the period ended April 26, 2003. The catalog/Internet segment generated $176 million compared $175 million a year ago. The department store total for the recently concluded 13-week period was $3.41 billion, up from last year's $3.12 billion. The 13-week catalog/Internet comparisons were favorable, rising to $625 million from $587 million.

* Federated Department Stores Inc., Cincinnati, posted total sales of $1.13 billion for the four weeks ended May 1, up 5.5 percent from $1.08 billion in the same period last year. On a same-store basis, April sales climbed 5.4 percent. For the 13-week first quarter, sales totaled $3.52 billion, up 6.9 percent from the first 13 weeks of 2003. On a same-store basis, first-quarter sales also were up 6.9 percent.

* Limited Brands, Columbus, OH, saw comparable-store sales increase 2 percent for the four weeks ended May 1 versus the four weeks ended May 3, 2003. Net sales reached $586.6 million compared with $580.6 million last year. The company reported a comparable-store sales increase of 8 percent for the first quarter ended May 1. Net sales were $1.98 billion, an increase of 7 percent from last year. 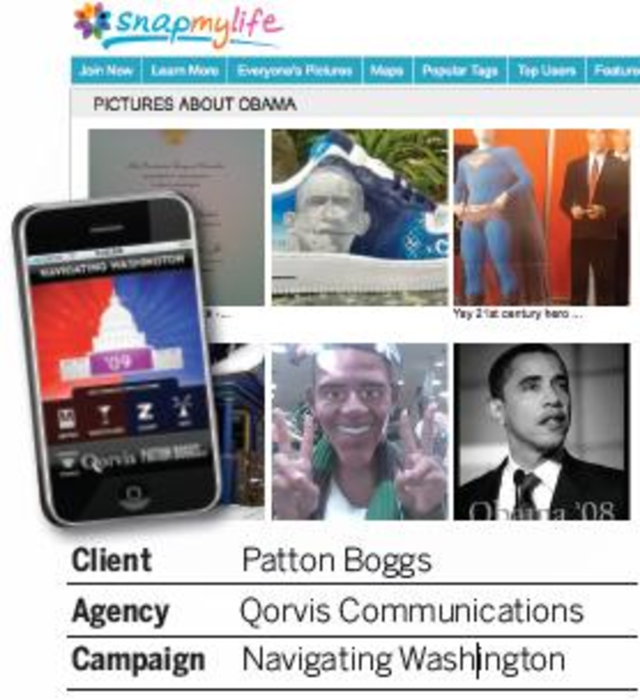 Juno Online Services has teamed with MindArrow Systems, a provider of direct digital software and services, to offer…