In a statement, Lou D’Ambrosio, Sears Holdings CEO and president, said he was not satisfied with the company’s performance but believes it is poised to compete in the future.

“We believe it is becoming more and more obvious that the future of retail will revolve around the seamless integration of online and offline experiences. Sears Holdings has the combination of assets that will allow us to play a large and important role in bringing these experiences to all Americans through integrated retail,” he said in the statement.

The company named Monica Woo VP and CMO in August. She replaced Don Hamblen, who left the company in January 2010.

A Sears representative was not immediately available for comment.

PETsMART Inc. added to the ferment in the online pet supplies market with the decision last week to… 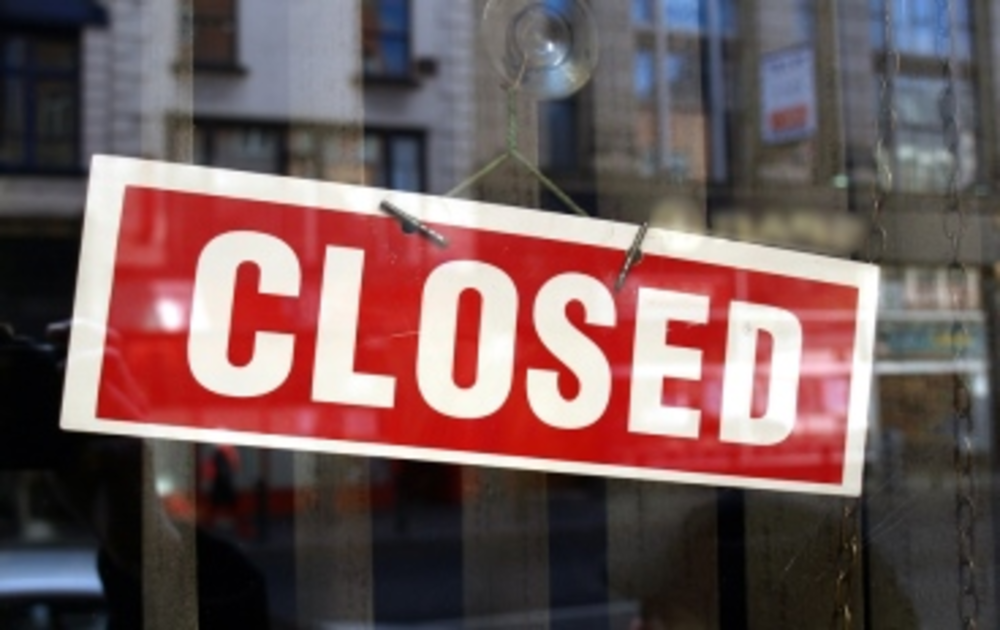 PRC is Closed, But Mailers Contend With Exigency Threat

Last week the Postal Regulatory Commission (PRC) was given 90 days to decide on the U.S. Postal Service’s…