The companies will use direct mail, statement inserts, the Internet and other media, including call center referrals, to offer the insurance products to Sears customers. The insurance will carry the Sears brand but will be underwritten by Hartford Financial, Hartford, CT.

The companies will launch the program with a 3.5 million-piece direct mail drop at the end of this month, according to Tim Devereux, president of Sears Insurance Services LLC. He said the company planned to test three different creative formats for the piece. Direct mail pieces will include a toll-free number and an Internet address.

Sears also plans to use a suggestive selling program at its call centers, asking customers who call for other reasons if they are interested in saving money on auto insurance.

The insurance will be available in 40 states on July 1. Consumers will be able to obtain quotes and research policy information at Sears.com, but Devereux said the company doesn’t expect to be able to issue policies directly through the Internet until next year.

Sears will earn a commission on the sales, but other terms of the agreement were not disclosed.

Sears is analyzing its database of customers to determine which ones are more comfortable buying through independent agents, and it will mail separate offers to them, Devereux said.

The Direct Marketing Association has released guidance regarding the Federal Trade Commission’s settlement with three list companies. The… 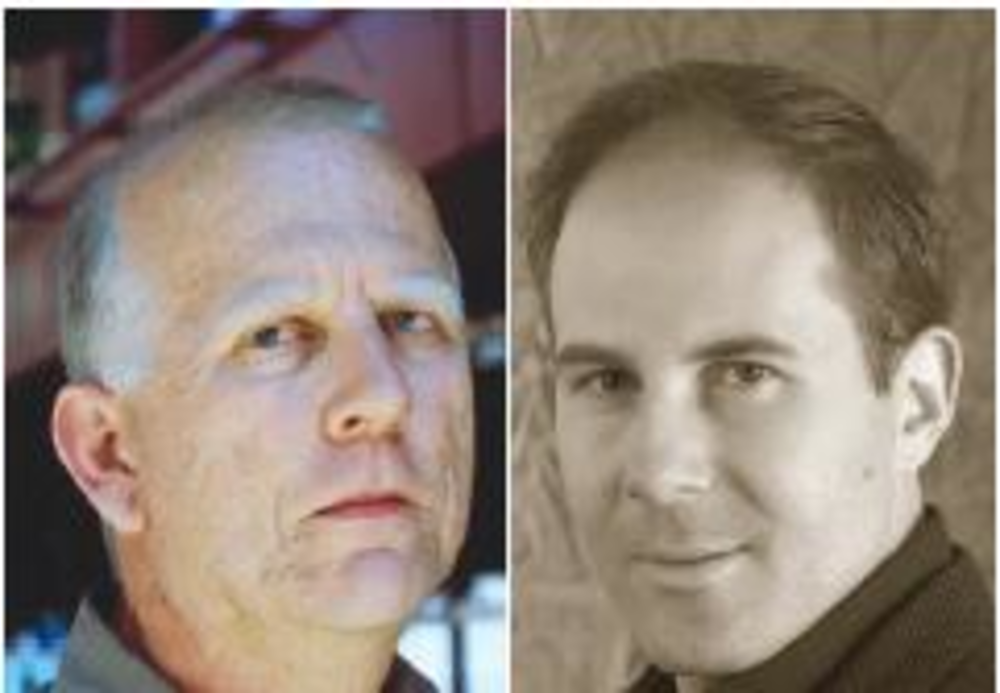 To win a Caples award, get creative

In many ways, the secret to winning a Caples Award isn’t that different from winn­ing any other direct…