Mama.com, a Montreal-based metasearch engine, said yesterday that it raised $16.6 million in a stock sale to private equity investors. Mama said it would use the money to complement its $11.3 million in cash and equivalents to pursue possible mergers and expansion.

The offer came after the small search player's stock hit $13, up from $3.25 at the start of the year. In March, Mama even attracted a high-profile investment from Dallas Mavericks owner Mark Cuban, who bought 6 percent of its shares.

Another search player, Interchange Corp., a Laguna Hills, CA, company that offers local search services, filed for an initial public offering yesterday. The stock sale could net the company up to $27.75 million.

Interchange hopes to cash in on what is thought to be a ripe area for search market growth: local advertising. Earlier this year, the company began its Local Direct advertising program, which runs search listings on Internet yellow pages sites and Web sites and search engines geared toward local audiences. Interchange has 5,000 advertisers and distributes listings on 200 Web sites, which account for 40 million searches a day, according to the company's filing with the Securities and Exchange Commission.

The hotly anticipated Google stock offering could value the company at up to $40 billion, according to a report by Standard & Poor's. Google's choice to largely bypass Wall Street firms in favor of an auction method has opened opportunities for other companies to attract investor capital.

“In the long run, the gravity of Google is going to attract everything to it,” Jupiter Research analyst Gary Stein said. “These other companies are going to rise with it.”

Ask Jeeves, which generates most of its revenue through Google advertising on its search sites, filed this month to sell up to $400 million of its shares and other securities. At the time, its stock price had more than doubled since the start of the year. Another Google partner, Shopping.com, which relies on Google for more than one-third of its sales, filed a $75 million IPO in March. SideStep, a travel search engine, raised $8 million in venture funding in January.

“Everyone wants to invest in search,” Stein said. “The next question is what are the markets around it.”

Companies on the periphery include search services firms and other contextual marketing businesses. DoubleClick, long pressured by Wall Street analysts to participate more fully in search, paid $58 million for bid-management firm Performics in May. AOL paid $435 million for Advertising.com, which sells performance-based Web advertising, in a bid to benefit from the rise in online direct marketing.

“You have to invest in the company as well as the idea,” Stein said. “The company could be taking what they do [and] calling it search because it's the buzzword.” 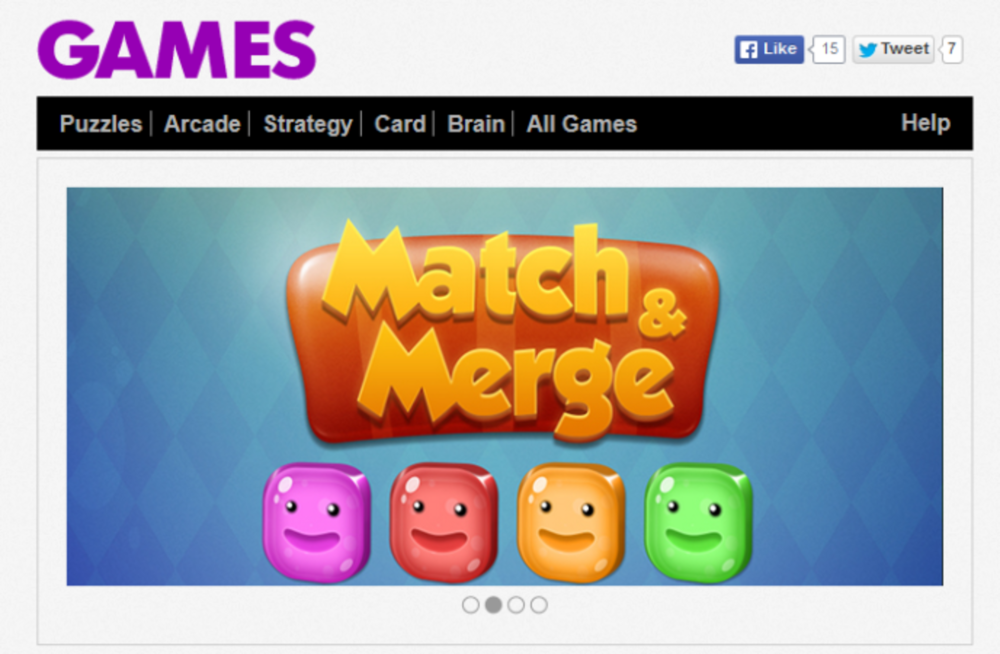 The US Postal Service saw a net loss of $382 million in April, bringing its seven-month total net…