The decision was announced late Tuesday after U.S. Bankruptcy Court granted the company's motion to disable the network. It is part of an effort to resolve pending litigation and hasten the sale of its assets, a Scour spokeswoman said.

“We believe our unilateral decision to take down the Exchange will facilitate a resolution of the copyright infringement litigation pending against Scour,” Rodrigues said. “In addition, we expect the shutdown of the Exchange to facilitate a sale of Scour's assets, which will maximize creditor recovery.”

Listen.com announced on Nov. 1 its intent to purchase Scour's technology assets for $5 million in cash and 500,000 shares of stock. File-sharing software developer CenterSpan Communications reported Tuesday that it also would submit a bid for Scour's assets. Scour has said it would consider bids for its assets until Dec. 12.

Ironically, the company still touts itself as the world's leading Internet search destination for digital entertainment.

IQI Inc., Los Angeles, one of the nation's leading private teleservices companies, has fortified its position in the… 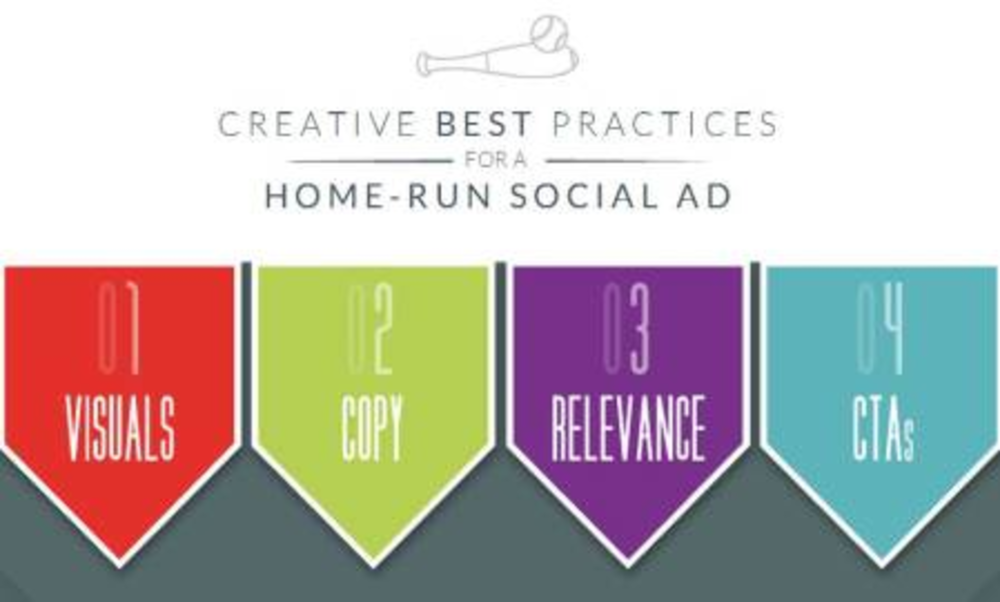