At 12:01 a.m., July 21, Harry Potter’s fate will be revealed with the release of the highly popular series’ seventh and final installment. Prior to the launch of “Harry Potter and The Deathly Hallows,” the book’s publisher, Scholastic, is promoting the work through its “There Will Soon Be 7” marketing campaign.

In the United States alone, this book promises to be a record breaker; its first printing will be 12 million copies. Its predecessor, “Harry Potter and the Half-Blood Prince,” had a 10.8-million first print run in 2005. It sold 6.9 million copies in just 24 hours. To date, that book – the sixth in the series – has earned more than $175 million in revenue for Scholastic. The entire six book series, with more than 120 million copies in print in the United States and more than 325 million in print worldwide, has cast its spell across generations.

“We really target toward all ages,” said Rachel Coun, brand manager for Harry Potter at Scholastic, New York. “There is an adult interest in the book, because the first one launched more than 9 years ago.”

Back then, Ms. Coun said, the initial readers and marketing targets were 7 to 10 year olds. With four months remaining before “Harry Potter and The Deathly Hallows” hits libraries and bookstores, the “There Will Soon Be 7” campaign has begun.

“The campaign crosses over a variety of mediums,” Ms. Coun said.

No kidding there. Beginning this month, the young wizard’s publisher will pour millions into a national advertising campaign. The centerpiece to this promotion hangs on “The 7 Questions of Harry Potter,” which started April 17.

To ratchet up book chatter, Scholastic is releasing one Harry Potter-related question on www.scholastic.com every two weeks ending June 7. “Who Will Live? Who Will Die?” is the first one. Fans are encouraged to debate each question. Upon the novel’s release, author J.K. Rowling will reveal the answers to the 7 Questions.

For online fans, Scholastic.com will have downloads, including a desktop alert, updated Wizard Challenge questions, and poster and bookmark printouts. Also, online devotees will find blogs, a Discussion Chamber of message boards, videos from a touring Hogwart School Knight Bus and – for the true Harry Potter celebrators – the Book Release Party Finder.

For online retailers there is a 15-second video clip that can be downloaded at Scholastic.com.

The print advertising campaign includes a 5-foot corrugated cut-out showing the “Harry Potter and The Deathly Hallows” book cover. Scholastic plans to place millions of them in retail bookstores and libraries between June 2 and July 7. They will serve as countdown standees, alerting wizard watchers to the free collectible bookmarkers, which will hold the latest question. Additionally, Scholastic is sending free Harry Potter tabletop 7 Questions easel backs to every bookstore and library. They, too, will each have the time-sensitive questions.

On June 2, just seven weeks before the seventh book is released, a national tour gets rolling on – what else? – a replica of the Hogwart School’s Knight Bus.

“We got a triple-decker bus from London for this,” Ms. Coun said.

This Knight Bus will take off from New York and travel to 40 libraries in 10 major metropolitan areas. At each stop, fans will be welcomed aboard and invited to take part in a video taping on the series. Selected clips from each location then will be uploaded to www.scholastic.com/harrypotter.

The bus will return to New York for the July 21 book launch.

Just to show that the young wizard’s past is not forgotten, Scholastic will conjure up the Harry Potter backlist so that muggles (humans without magical abilities) can reread previous installments.

And if that is not enough, the campaign will be on electronic billboards, the Web address will be splashed on the Knight Bus, and Scholastic will distribute millions of tattoos as giveaways. All this before the first book is sold.

Lest anyone believe this ends the book campaign, think again.

“We will continue after July 21 in our marketing efforts,” Ms. Coun said. “We want people to respond to the book, and for fans to see Scholastic.com as the place to do that.” 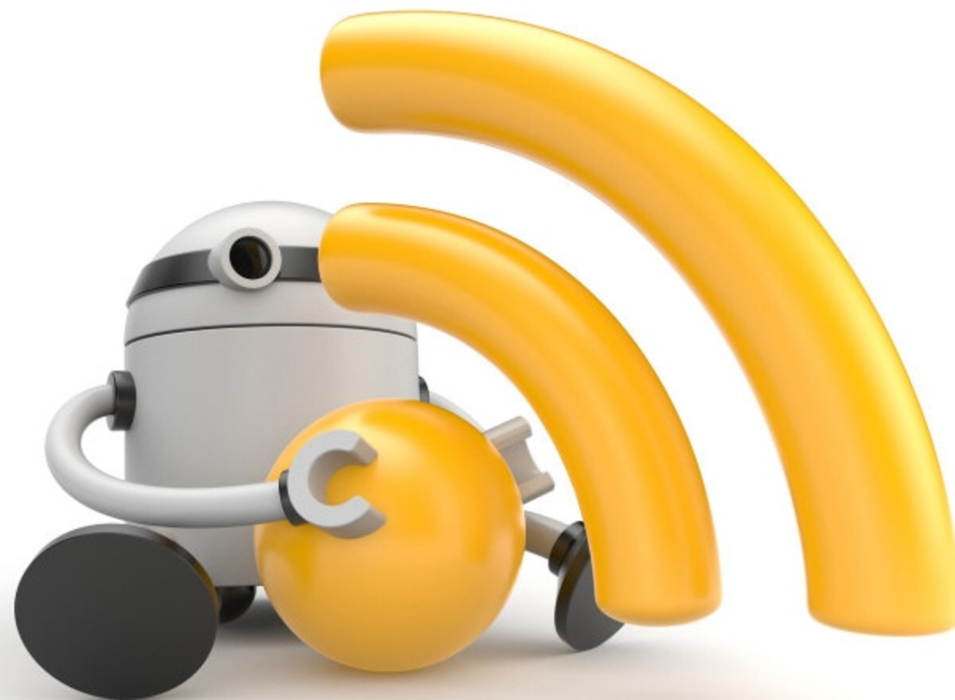 Bots Overtake People on the Web

There are good bots and there are bad bots. Should somebody tell you that the percentage of…