Scaling the Great Firewall of China

Last year China surpassed ancient rival Japan as the second-largest consumer market on Earth. Events like that turn heads of chief revenue officers at consumer-facing companies the world over, especially in the Grand Age of E-Commerce, when a pair of fly-fishing waders from a retailer in Maine are just a click-and-ship away from a stream in the Swiss Alps. But China? Not that simple. History repeats, and now The Great Wall of China erected by the Qin Dynasty to repel nomads from Inner Asia in the 2nd Century B.C. has been supplanted by The Great Firewall of China, which looks to keep those $3 trillion worth of sales secure inside the Middle Kingdom.

“Companies that have tried to sell product in China by putting their infrastructure in Hong Kong might as well have set it up in the U.S. or Mexico. It doesn’t matter whether you’re on the other side of the firewall by ten feet or 10,000 miles,” says Leo Vasiliou, director of Web performance engineering for Catchpoint Systems, which monitors the performance levels of companies’ online services. “The Chinese government does deep-packet inspection of everything coming through the internet. It’s like going through an airport security checkpoint.”

That intelligence comes from Catchpoint’s monitoring of backbone Internet nodes that found response times of Chinese Web pages at or around the one second mark and the foreign sites ranging from two to four seconds. That’s an eternity in Internet time. Most Web surfers move on after waiting two seconds. All the Lego blocks in the world couldn’t erect a structure high enough to surmount that firewall.

But do U.S. companies care enough to do something about the problem? Yes, says Vasiliou, especially those in the automotive, travel, and hospitality verticals. More, however, remain in the dark. “There are companies using…that don’t even know that the problem exists,” he says

If you want to scale The Great Firewall, there’s only one ladder that will clear you, and it’s inside China. “China-only websites are the answer,” Vasiliou says. “Create a China website hosted within China. That’s the long and short of it.” 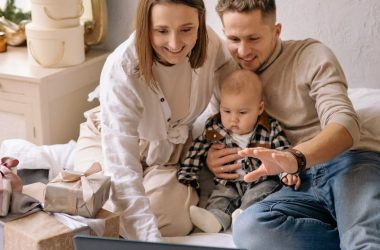 Most people are on social media daily. If you aren’t, you’re losing a great opportunity this holiday season… 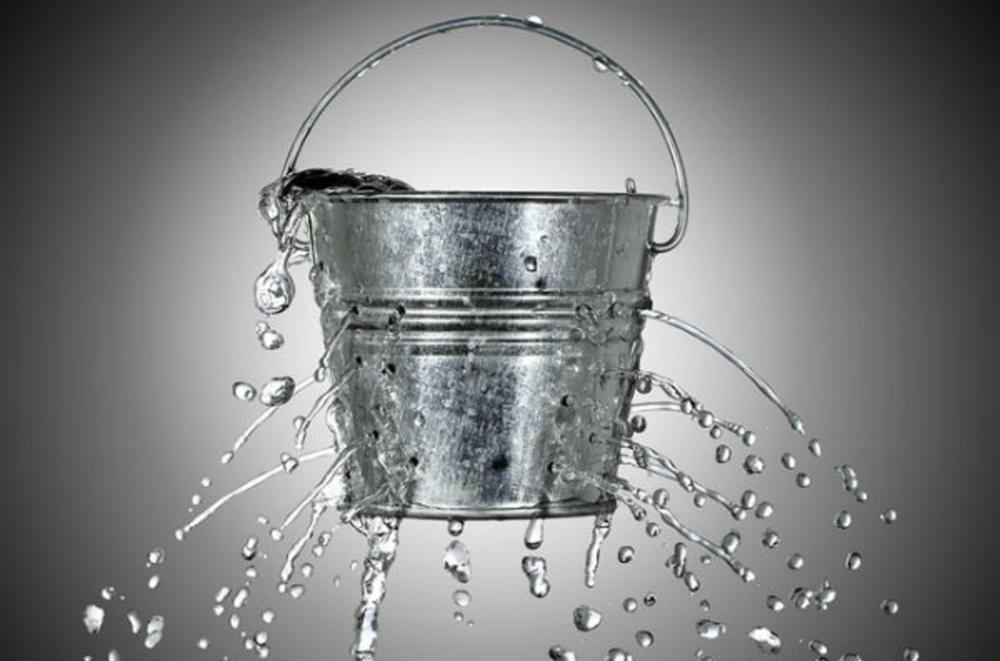 Why Are Some Companies so Good at Bad Experiences?

Perhaps top business executives have personal concierges, so they’ve forgotten what it’s like to be a customer. Or,…