A savings and loan on New York’s Long Island is receiving outstanding results from a data mart it began creating several years ago.

Astoria Federal Savings and Loan Association has 700,000 customers and 86 locations, most on Long Island and the New York City boroughs of Queens and Brooklyn.

Part of the effort was to implement an Oracle data mart that tied together legacy systems from different parts of the business, such as the mortgage divisions, nontraditional investments and retail. It also integrated data about Astoria Federal’s customers, such as transaction behavior, channel behavior, customer-specific profitability and product purchases along with basic contact and demographic information.

“This helped us to develop a complete picture of the customer and allowed us to better understand and segment our customers according to their behavior,” Edwards said.

The system took more than two years to set up.

Astoria Federal then decided to build a connection between this data mart and its points of sale. About a year ago, “we were able to connect that pipe, so now all points of sale within Astoria Federal have a consistent platform to operate off of,” Edwards said. “That helps with gathering information and also utilizing that information.”

A key component of the system is a screen called the “Power Page,” which lets point-of-sale employees — including those working in retail branches or at the call center — have a single, consistent view of each customer’s relationship with Astoria Federal.

“Anybody that has an interaction with the customer sees that interaction in real time,” said Edwards, noting that all the information is then updated to the data mart monthly.

With the Power Page, employees see not only relevant customer information, but also the customer’s Astoria Federal accounts and next most likely purchase. With this information, “employees can make educated referrals and inform customers of opportunities,” Edwards said. Astoria Federal’s CRM efforts have included employee training and an initiative called the Peak Process, monthly awards for top-performing employees.

“In some cases we’ve doubled our response rates, going from a 1 to an almost 2.3 or 2.4 percent response rate on some direct mail campaigns that we did to cross-sell checking,” he said.

An example was a bonus checking campaign Astoria Federal began in late April. At that time, the association mailed the first of three solicitations promoting the program to high-deposit households, a significant portion of which visited retail branches after seeing advertising that Astoria Federal placed in March promoting its CD rates.

“Once they came in and opened up their CDs, we were able to go into our database and target these high-deposit households with a mail piece,” Edwards said. “Our response rates doubled.”

“We offered them an above-market CD rate, and were able to bring in a couple hundred million dollars worth of deposits through [that campaign],” he said.

The system let the savings and loan “go back to the data mart and do some very specific analysis of households and the length of time they had a relationship with us, and the balances they had and the types of products they had,” he said. “We were able to really develop a finely targeted list that we went after.”

The promotion let Astoria Federal raise the amount of new money it obtains from existing customers.

“Bringing in deposits is one thing, but you don’t just want them moving it from one account to another, you want them to be able to bring in new money — money that they basically had been putting elsewhere,” he said.

Edwards said Astoria Federal is devising a campaign to better target pre-retirement customers to speak to them about nontraditional investments.

“At this point, we are really just beginning to uncover the tremendous power that we have with our relational data mart,” he said. “We’ve only scratched the service.” 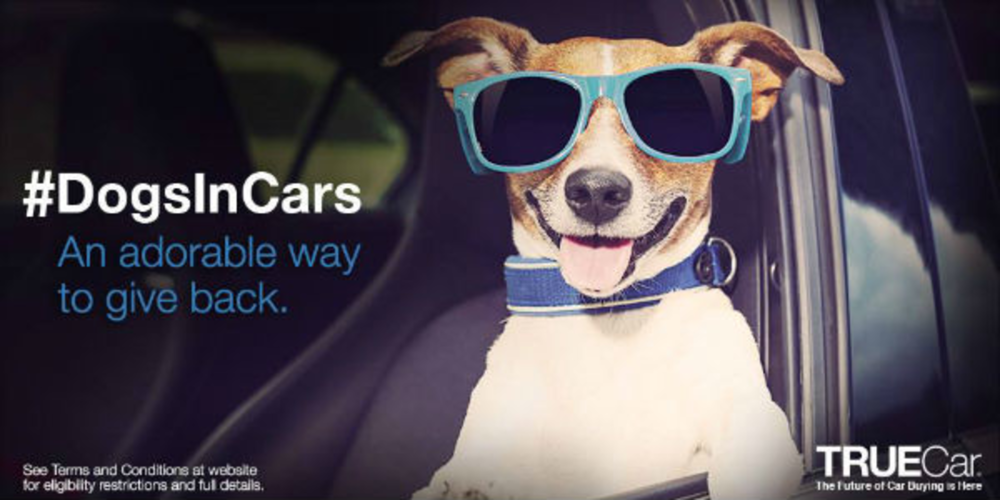 When it comes to brand affinity, it takes a lot for consumers to throw companies a bone. Car…

If you are a novice Internet marketer and read the wrong news article, you are likely to be…